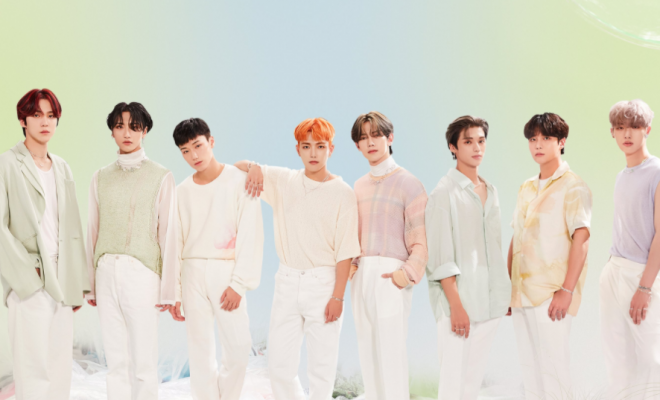 ATEEZ gets us excited with ‘Fever Epilogue: Upon The New World’ teaser

Yes, that is right! ATEEZ has announced their upcoming return with ‘Fever Epilogue: Upon The New World‘. Check it out below!

They have confirmed that the title track will be called ‘Turbulence‘. The image teaser itself is in black and white as they take their graduation image. We can’t wait to see where this goes.

The group teasers feature each member wearing the school uniform. We see them posing coolly at the school. It looks like they are embracing this school vibe. It surely spikes our curiosity on what tracks they will be dropping. The concept itself fits them nicely as they bring forth their charisma and sharp looks.

The group is set to make their hot return on December 10th. Are you excited? Let us know in the comments below!