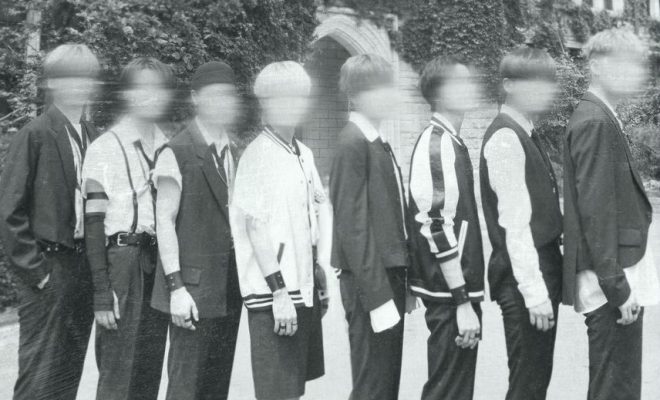 ATEEZ are giving us a fever with all the teasers for ‘Zero: Fever Part 1’

The teasers for ATEEZ‘s comeback with Zero: Fever Part 1, have been so numerous, it’s been hard to keep up. Anyway, let’s get you (and us) caught up!

ATEEZ will be making their comeback with Zero: Fever Part 1 on July 29, along with the title track ‘INCEPTION/THANXX‘.

The announcement of the title track(s), which has lead to speculation that there could be a double title track was made with the release of the title poster. The poster features the words ‘INCEPTION’ and ‘THANXX’ printed across the poster.

The group released the full ‘Diary Film‘ yesterday. The video, which runs for more than 16 minutes, follows each member through a scene that was originally alluded to in the previously released illustrated teasers, giving fans a closer look at each member’s unique concept story.

The Diary Film concept teasers are beautifully visual, with a mix of relaxed and intense images. We’re loving this concept.

ATEEZ will be making their comeback with ‘Zero: Fever Part 1‘ and the title tracks ‘INCEPTION / THANXX‘ on July 29.

What do you think of the teasers for ATEEZ that have been released so far? What’s your favourite?