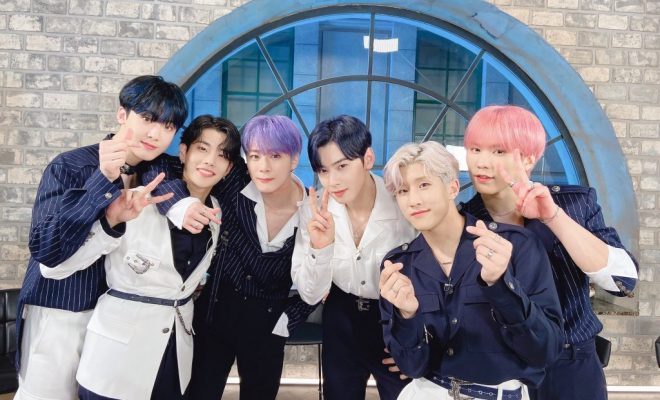 ASTRO are spreading Summer vibes with a new digital single

ASTRO will be releasing a special digital single later today after their online concert.

The new single ‘아니 그래‘, which roughly translates as ‘No, Yeah‘. will be pre-released today as part of the group’s online concert ‘2020 ASTRO Live on WWW‘. The concert is scheduled to commence at 3pm KST today, and the digital single will then be released later at 6pm KST.

In more good news for fans, the concert will feature the first full six-member performance of ‘Blue Flame‘, the title track from their previous album. Moonbin was on hiatus during promotions for the track.

It has been reported that the new digital track was composed by Rocky and written by Cha Eun Woo, Rocky and JinJin.

It has been revealed that the ‘WWW’ in the ‘2020 ASTRO Live on WWW’, stands for ‘Wherever, Whenever, Whatever’, referring to the advantage of online concerts being able to reach a wider audience at a flexible time.

Through the online concert, ASTRO will incorporate diverse production techniques that utilize the charm of online concerts. They will also showcase new performances of songs they will be performing for the first time.

Are you excited for ASTRO‘s online concert and their new digital single today? Let us know your thoughts in the comments below.