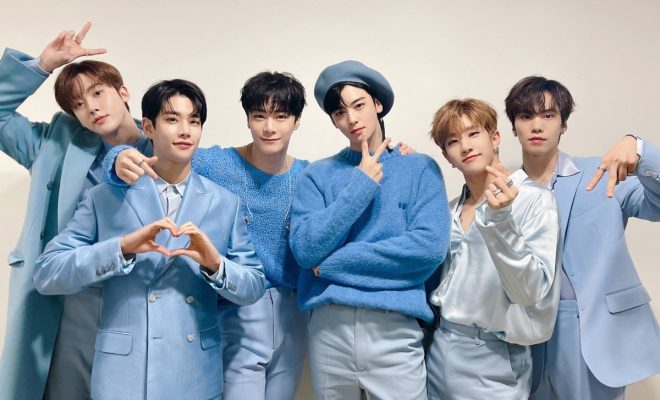 ASTRO are going to ‘Drive to the Starry Road’

ASTRO have commenced dropping the teasers for their next release – this will be the group’s third full album and is to be called ‘Drive to the Starry Road‘, the title track will be ‘Candy Sugar Pop‘. The album and it’s title track are scheduled for release on May 16.

This will be the group’s first comeback since the release of their 8th mini album ‘Switch On‘ in August 2021.

The teasers that have been released so far have given us information about the release itself, the songs that will be included on the album and what we can expect from the upcoming teasers.

According to the track list, ASTRO‘s third full album contains a total of 11 brand new tracks. The group’s title track is ‘Candy Sugar Pop‘, which is described as a refreshingly bright and sweet dance pop track, fused with ASTRO‘s signature colour as well as humorous, witty lyrics, co-written by members JinJin, Moonbin and Rocky.

The group had earlier dropped their comeback schedule just to ensure that we don’t miss any of the teasers in the lead-up to the release of ‘Drive to the Starry Road‘.

The first we knew about the comeback was when the ‘Coming Soon’ teaser was dropped on us!

ASTRO‘s third full album ‘Drive to the Starry Road‘ is scheduled for release on May 16 at 6pm KST.

What do you think of the news of ASTRO‘s comeback? Are you looking forward to hearing new material from the group? Let us know your thoughts in the comments below.