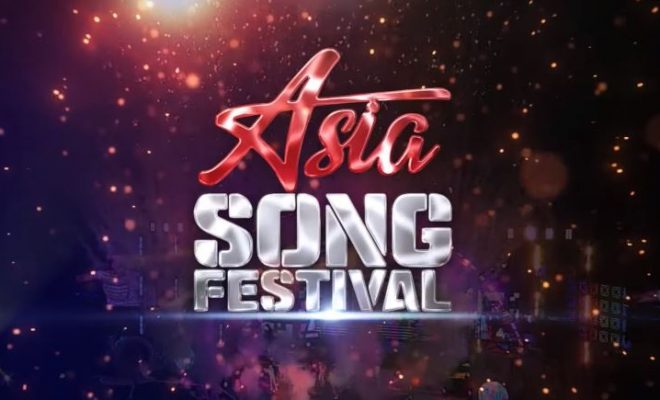 Yes, that is right! It is almost that time of the month when Korean Festivals come flooding in! One of those festivals includes the Asia Song Festival. They have announced their lineup. So, check out who will be attending below!

For the first lineup, all kind of artists will be attending. The event will be held over two days. The first day will include the following artists: WINNER, Eric Nam, April, Jannine Weigel, Dami Im, BRWN, Alvin Chong and Vu Cat Tuong.

On the second day, the following will be attending: Sunmi, Kim Jaehwan, Ha Sungwoon, Stray Kids, ITZY, AB6IX, UV, N.Flying, ONF, Jeong Sewoon, The Boyz, Lovelyz’ Kei, ATEEZ, Dreamcatcher, Jannine Weigel, Dami Im and BRWN. The ones who will be hosting the event will be SF9‘s Chani, Stray Kids‘ Hyunjin and ITZY‘s Yeji.

The event itself will be on October 11th and 12th at Ulsan Stadium. Will you be tuning in? Let us know in the comments below!