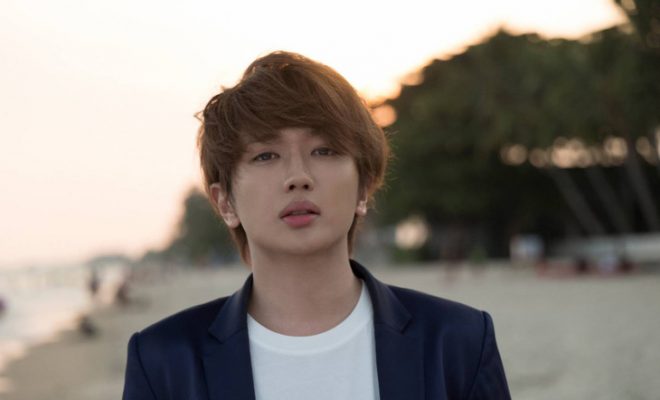 Artist of the Week: Nissy

We’re introducing a new feature this week – All Access Asia’s Artist of the Week.

Nissy is a talented singer, dancer and acter. He made his debut as part of AAA (Attack All Around) in 2005, and found major success with the group despite some line-up changes along the way. He has also dabbled in acting appearing in a number of Japanese dramas, including; ‘Love That Makes You Cry‘, ‘Tumbling‘ and ‘Ghost Friends’.

In 2014 he made his solo musical debut with the track ‘Doushiyouka?’ from the album ‘Hocus Pocus‘.

Since then he has released a total of three albums, (including a ‘Best of’ that was released earlier this month), ten singles and over 20 music videos.

Nissy‘s music is an infectious brand of J-pop that is fun, vibrant and energetic. Nearly all of his music is injected with a downright flavour of funk and a sprinkling of jazz for good measure. His voice is rich and filled with character.

Nissy is known for his love of hats and you can pretty much guarantee that his much-loved fedoras will be featured in his film clips. They’re even featured in the logo for his Nissy Entertainment.

His personality perfectly matches his music, he is fun, vibrant and energetic. He has a cheeky side that is displayed throughout his music videos, and that cheeky grin has been the downfall of many a J-pop fan.

Nissy is the embodiment of the old-fashioned showman, and if you’re lucky enough to attend one of his solo shows or a AAA concert, you’re in for a treat. He’s a born entertainer and gives his all to his audience.

The album ‘Nissy Entertainment 5th Anniversy Best’ was released on February 4, which is a compilation album of his greatest hits along with new music in the form of the title track ‘Addicted‘.

It would seem that we can continue to look forward to hearing (and seeing) more from this talented artist for a long time to come.

Are you a fan of Nissy and AAA? Do you have any suggestions for who we should include in our Artist of the Week feature? Let us know your thoughts in the comments below.

Narelle
← Previous Story We can’t get ‘Enough’ of SF9
Next Story → Eric Nam can make any cover version sound like his own song!