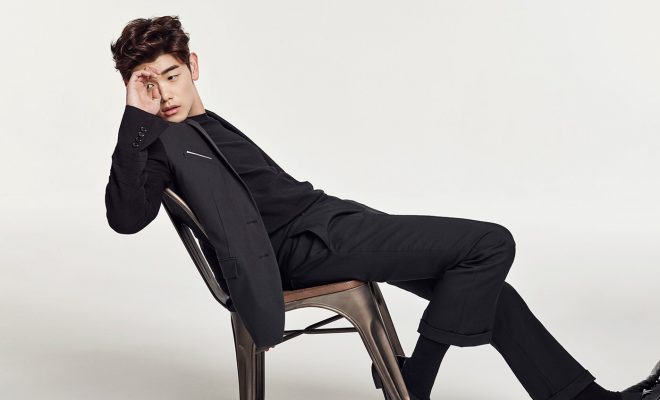 Artist of the Week – Eric Nam

Last week we introduced our new weekly feature, All Access Asia‘s Artist of the Week. In honour of his impending arrival in Australia and because we love his music, this week our Artist of the Week is none other than Eric Nam.

Eric was born and raised in Atlanta, Georgia in the United States. After he graduated he actually started working as a business analyst, before a cover version of 2NE1‘s ‘Lonely‘ uploaded on YouTube went viral.

As a result of the ‘Lonely‘ cover he was invited to appear on the South Korean show ‘Birth of a Great Star 2‘. He finished in the top 5 and the rest is history.

Eric is not only a talented singer and songwriter, many fans came to know and love him through his stint as a host on ‘After School Club‘. The show is a weekly must watch for fans of K-pop and Eric’s relaxed and fun style melded so well with his co-hosts who included ‘15&‘s Park Jimin, and former ‘U-KISS‘ member Kevin Woo.

He also appeared on the hugely popular reality show ‘We Got Married‘ where he was paired with MAMAMOO‘s Solar. They were so popular as a couple that they even won the award for ‘Most Popular Couple‘ at the MBC Entertainment Awards in 2016.

Eric Nam and Solar ‘We Got Married’

Eric’s most recent release was ‘Miss You‘ which was released on October 30, 2018. However, he is currently working on a new solo album which is scheduled for release in April. Of course, as soon as we get more details about the new album, we’ll bring them to you here.

If you still haven’t got your tickets yet, don’t forget that Live Nation will be bringing Eric to Australia for a series of shows in Brisbane, Sydney and Melbourne in March 2019.

The shows on this tour are:

Brisbane on Friday, 8 March at The Triffid

Sydney on Sunday, 10 March at the Metro Theatre

Melbourne on Monday, 11 March at 170 Russell

One (1) General Admission ticket to see Eric Nam
Group Photo with Eric Nam (Groups of 5 + Eric per photo)
One (1) Signed Poster
Early Entry to the venue before General Public.

To stay up to date with this tour, stay tuned to All Access Asia and Live Nation.

What’s your favourite Eric Nam song? Let us know in the comments below.