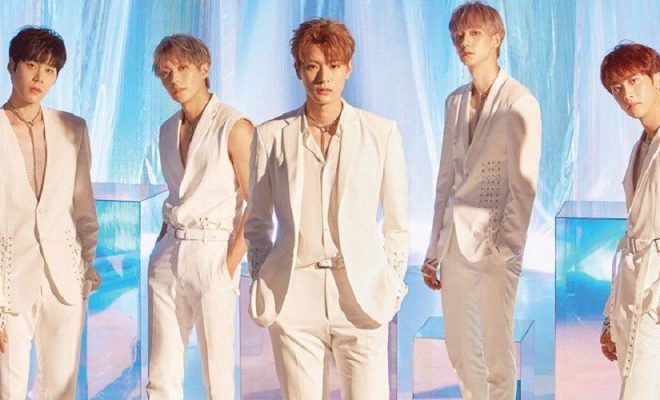 Are KNK idols or models in their latest comeback?

KNK will be making their comeback soon with the release of their fourth single album ‘KNK S/S COLLECTION‘. It is scheduled for release on July 15.

In the latest sets of teasers, KNK are bringing the visuals! They are living up to the title of their of their upcoming release and looking like high fashion models which raises the question – are KNK idols or models?

The latest teaser images to be released are black and white concept images. They are stunningly simple, yet beautifully elegant. They perfectly showcase each member’s individual charms and visual appeal.

Each of them looks like they have just stepped off the runway from a high-end fashion show.

In teasers that were released earlier, featured a new group concept image and a moving teaser. For these images, the members were dressed in white against a shimmering background.

We’re totally in favour of this concept!

Are you looking forward to KNK‘s comeback? What do you think of the new concept images? Let us know your thoughts in the comments below.