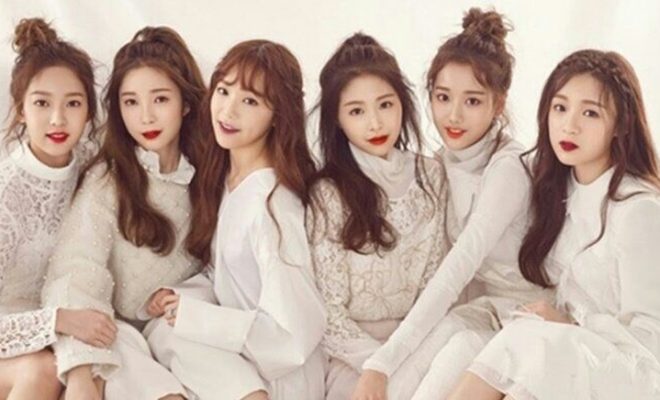 It looks like April will be delaying their comeback. Check out the full details below!

It was previously announced that the group was preparing for their return in March. However, they have decided to delay it due to the current circumstances regarding the COVID-19. The MV itself has already been filmed but DSP Media has decided to release their new album when there is a convenient promotion time. It is currently too difficult to get closer to their fans.

The comeback will be scheduled to begin in at least April. However, are you excited for their upcoming return? Let us know in the comments below!