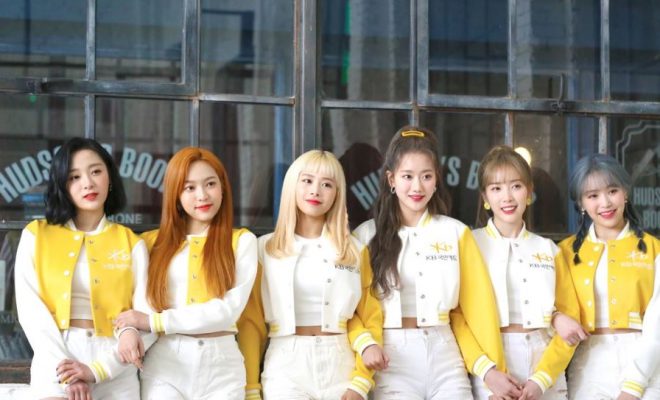 Yes, that is right! We are finally getting a comeback from April. Check out the teasers below!

They have dropped the coming up poster, in which features the name of this album. They will be returning with an album called ‘Da Capo‘. The image itself has this cute and bubbly vibe to it, that has fans excited for what’s to come.

As planned, they have revealed the story film. We get an English narration where we see each member’s profile on the table. It has this mystic vibe, which is combined with a robotic concept. Each member has a barcode on the nape of their neck. We then see each member asleep on the table before we are hit with this sweet melody! It is an interesting concept and we can’t wait to see more of it!

Meanwhile, they will make their hot return on April 22nd. Are you ready for this? Let us know in the comments below!