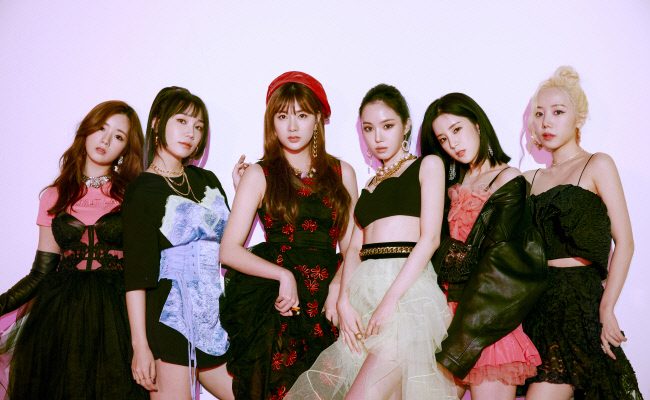 Apink renews their contracts with PlayM except for Naeun

Yes, that is right! Apink members have renewed their contracts with PlayM except for member Naeun. Check out the details below!

From the official statement released, it is revealed that PlayM has renewed their contracts with member Chorong, Bomi, Eunji, Namjoo and Hayoung. They have been with the company for 10 years, so they have decided to renew their contracts based on the trust and faith built over time. After much discussion, it is decided that Naeun will not be renewing her contract so that she is able to pursue her new dream. PlayM respects her decision and will continue to show support for her future. Since the members all love the team, it is revealed that all members will continue to promote together, as well as separately. They will be releasing a meaningful 10th-anniversary full album this year.

Meanwhile, it is revealed that Naeun is currently in discussion with YG Entertainment to sign an exclusive contract. We wish them all the best for the future! We can’t wait to see what they will showcase this year.