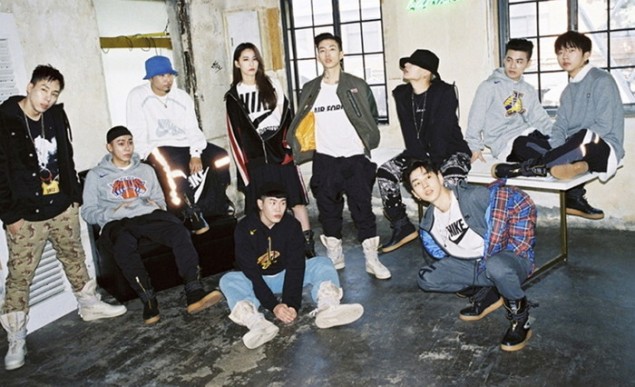 AOMG to launch their own Hip Hop audition program!

Yes, another Hip Hop show is coming your way. In particular, it will be based around AOMG.

It is revealed that AOMG has teamed up with MBN to produce a Hip Hop audition program. It is called ‘Sign Here’ which will allow AOMG to discover artists who have the whole package (singing, rapping, producing and performing). These artists will be the one who will be leading the new generation of Hip Hop as the latest addition to AOMG.

Those who will be helping in the search includes Jay Park, Simon Dominic, Gray, Code Kunst and Woo Won Jae. The one who will be leading the show is Nam Sung Hyun, who worked on ‘Hyena On The Keyboard‘.

The show itself will begin airing in the first half of the year. Are you excited for this? Let us know in the comments below!