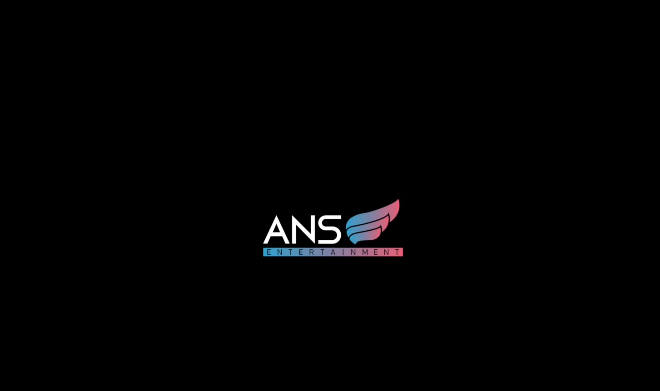 ANS has finally begun teasing for their upcoming debut with ‘Boom Boom‘. They have revealed their concept films. Check it out below!

Dalyn is first up with her concept film. In her teaser, she is seen getting herself ready in a gym. She puts on her glove while looking quite charismatic. Furthermore, she looks great while boxing it out.

Lina is up next with her concept film. In her video, she is seen making a whole mess with some spray paint. She also looks quite fierce while admiring her work.

They have also revealed Bian’s teaser. Her video contains such a beautiful and upbeat track that catches our attention. Fans can’t wait to hear more of it.

Meanwhile, they will make their debut on September 16th. Are you ready for this? Let us know in the comments below!

Tracey Luu
← Previous Story IONE gives you an ‘Idea’ in MV teaser
Next Story → Dreamcatcher is ready to make their hot return!