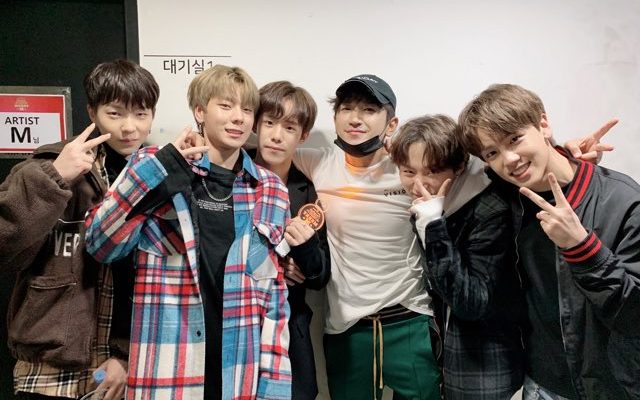 Another boy group is coming our way!

Yes, that is right! Another boy group has announced that they will be debuting soon! In particular, the group’s name is Team LWZ and is under the company, Liveworks Company. The group has a total of five members and will be debuting in early 2019. This group has gotten man attention due to the fact that two of their members have actually appeared on the survival show, ‘MIXNINE‘. Thus, Rubin and Sungho/BC may appear familiar! Anyway, without further ado, check out the members out below! 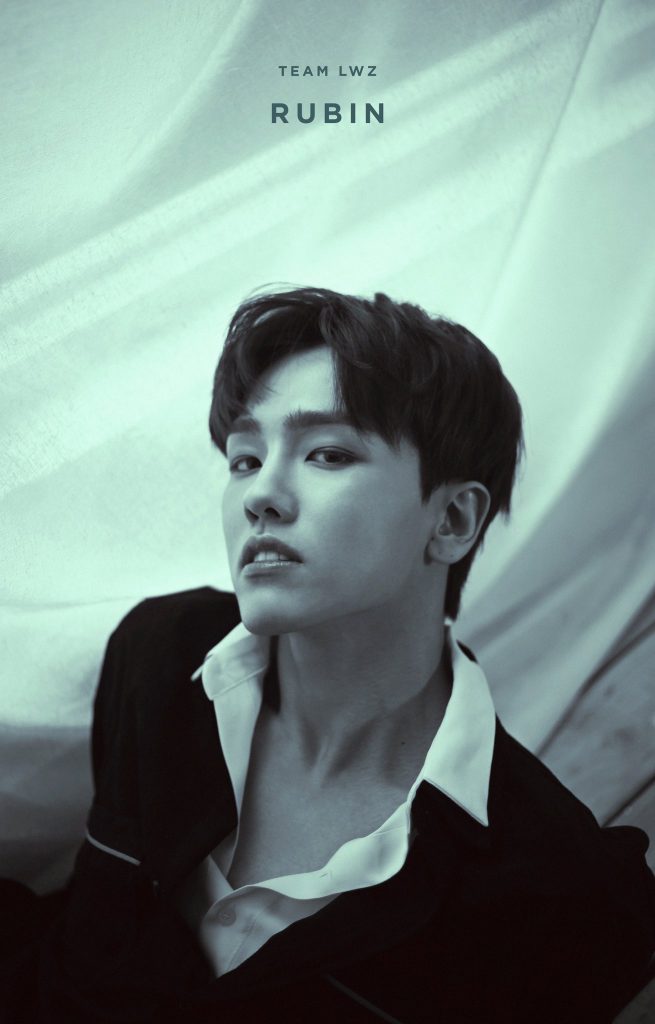 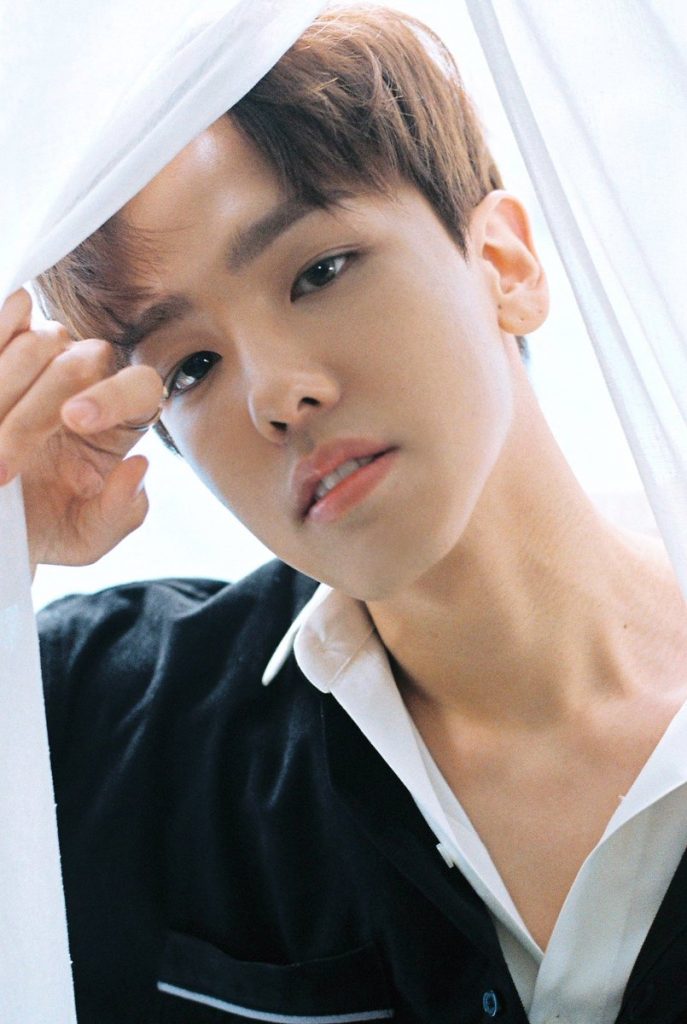 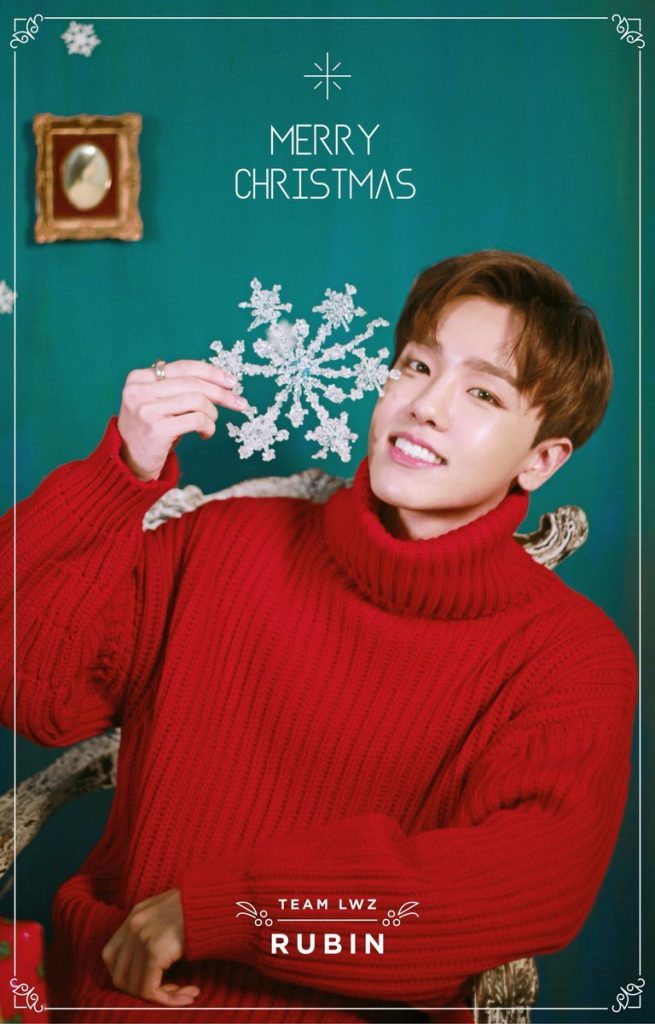 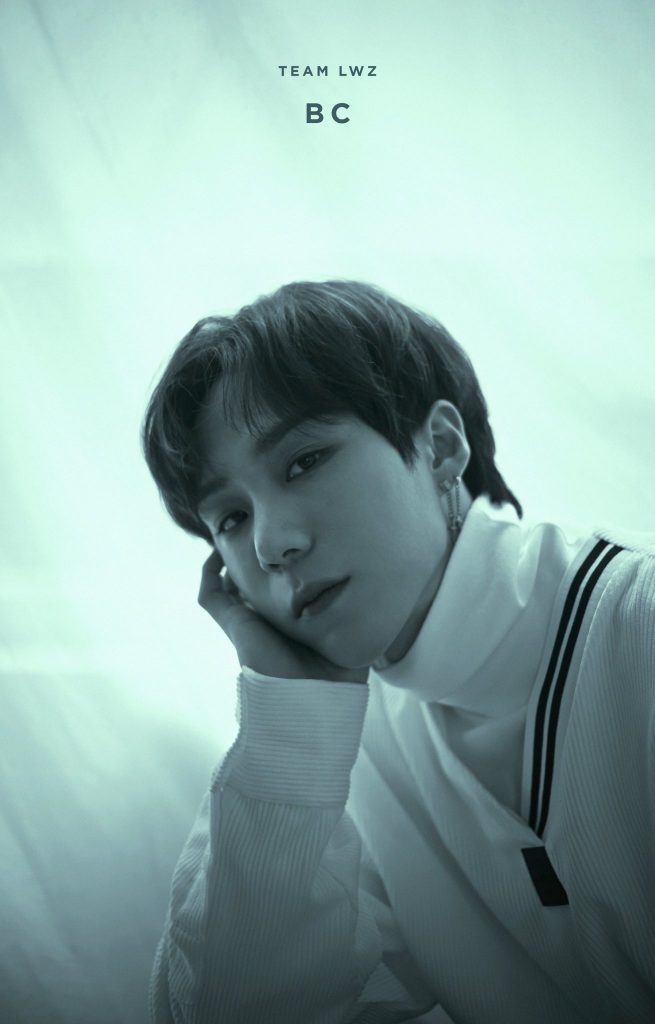 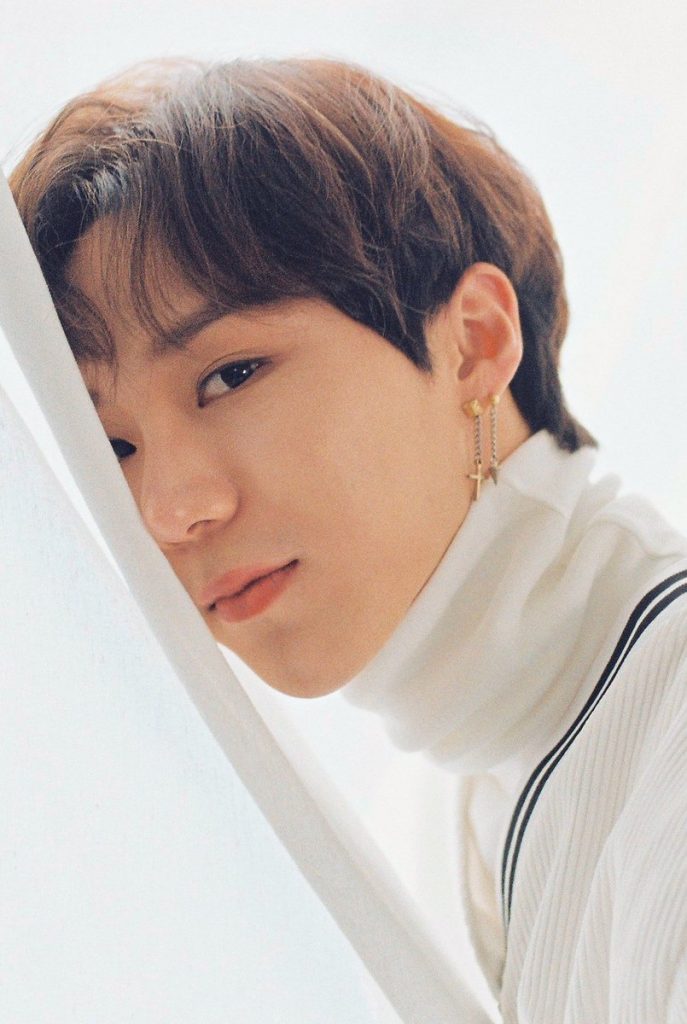 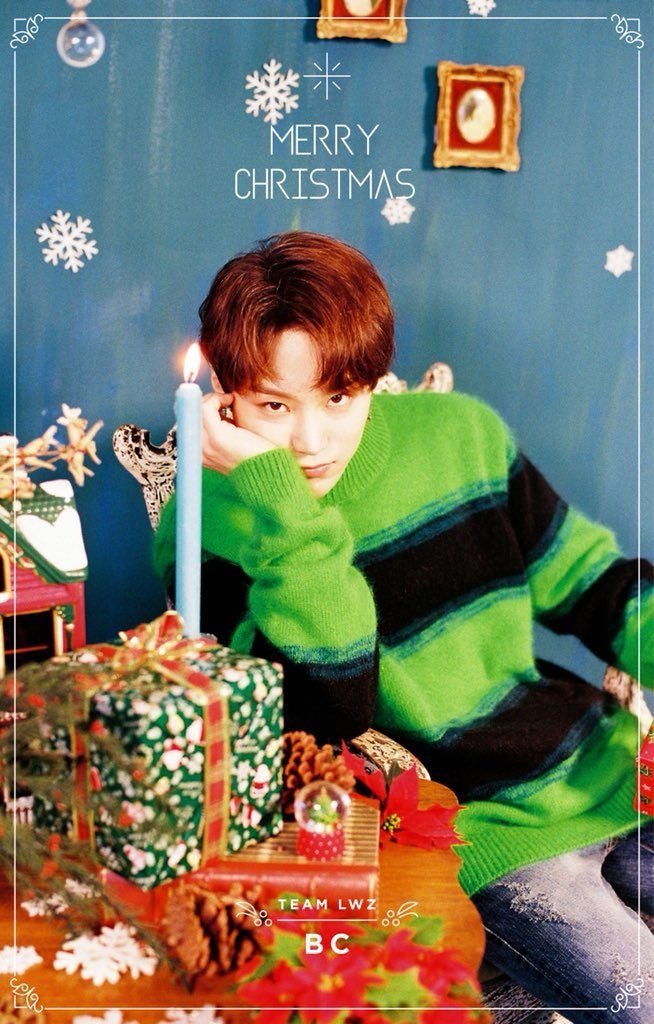 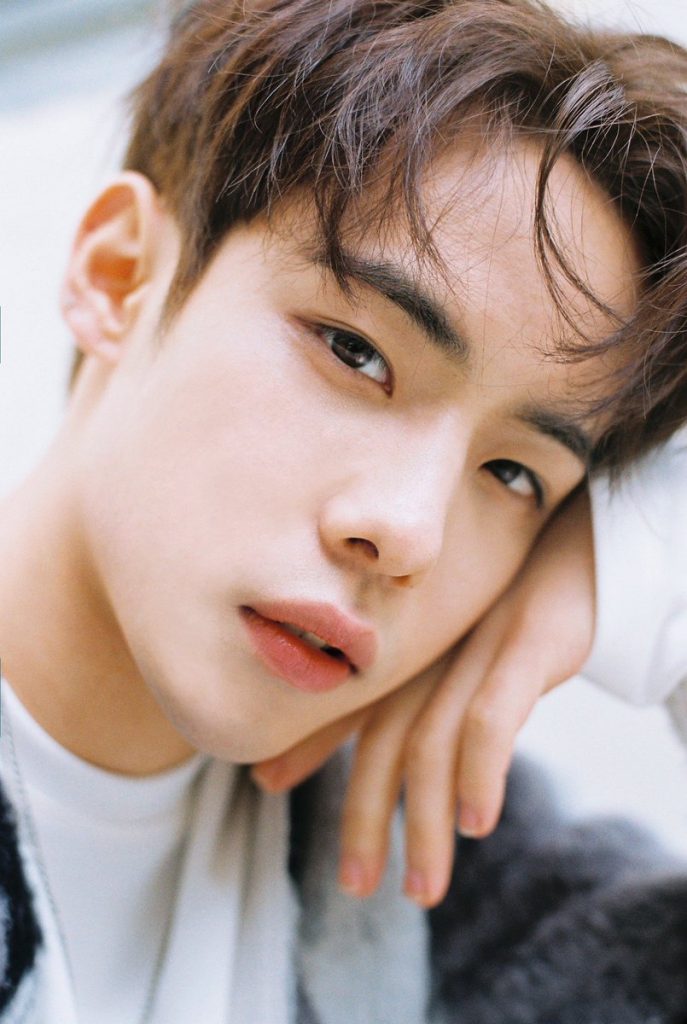 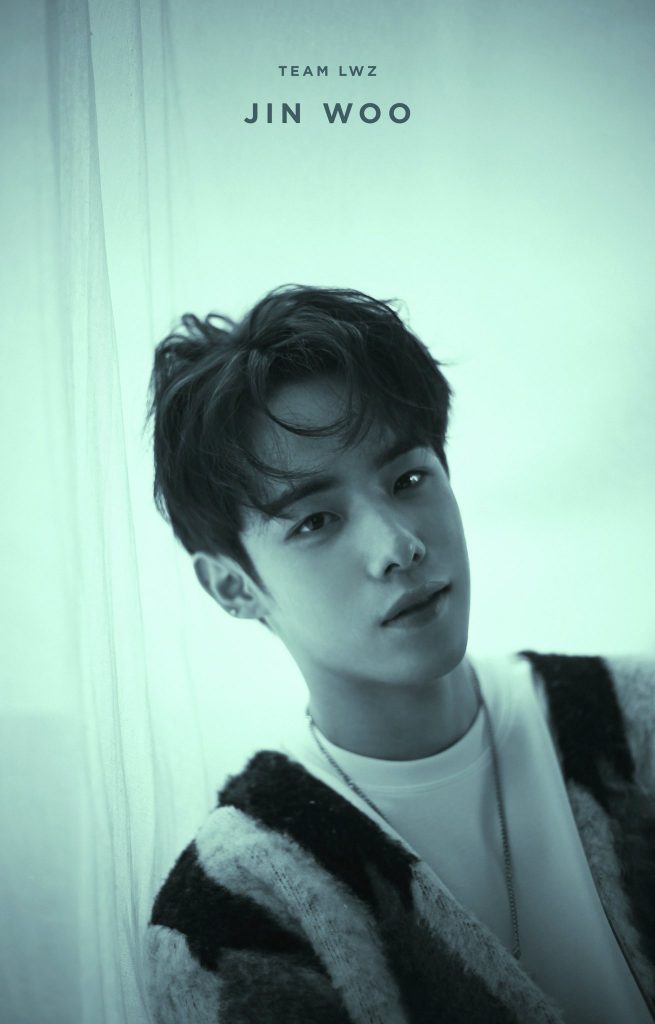 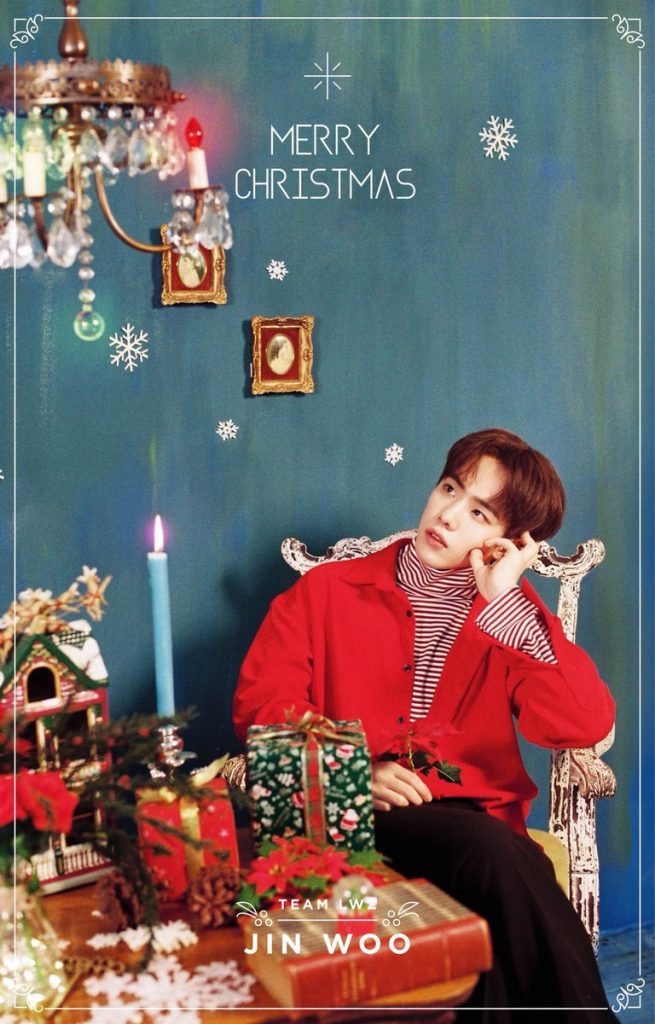 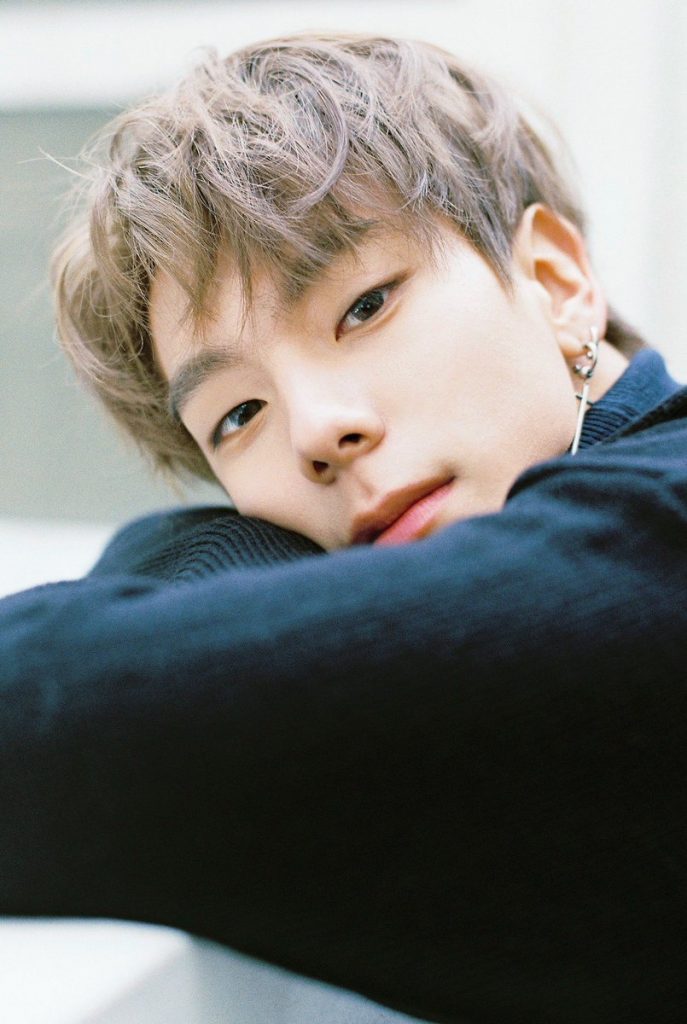 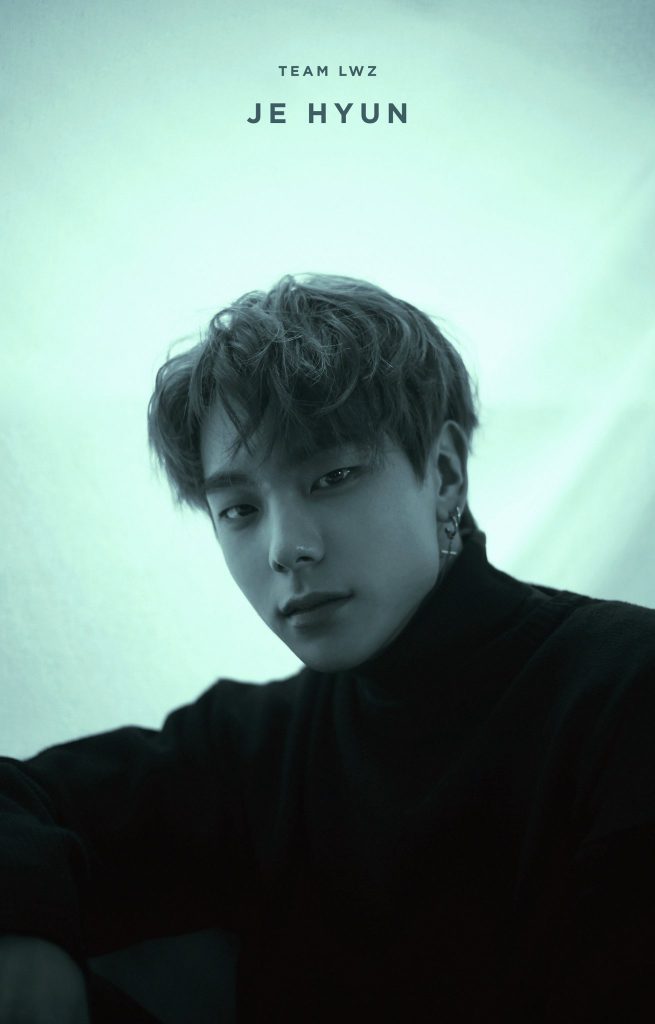 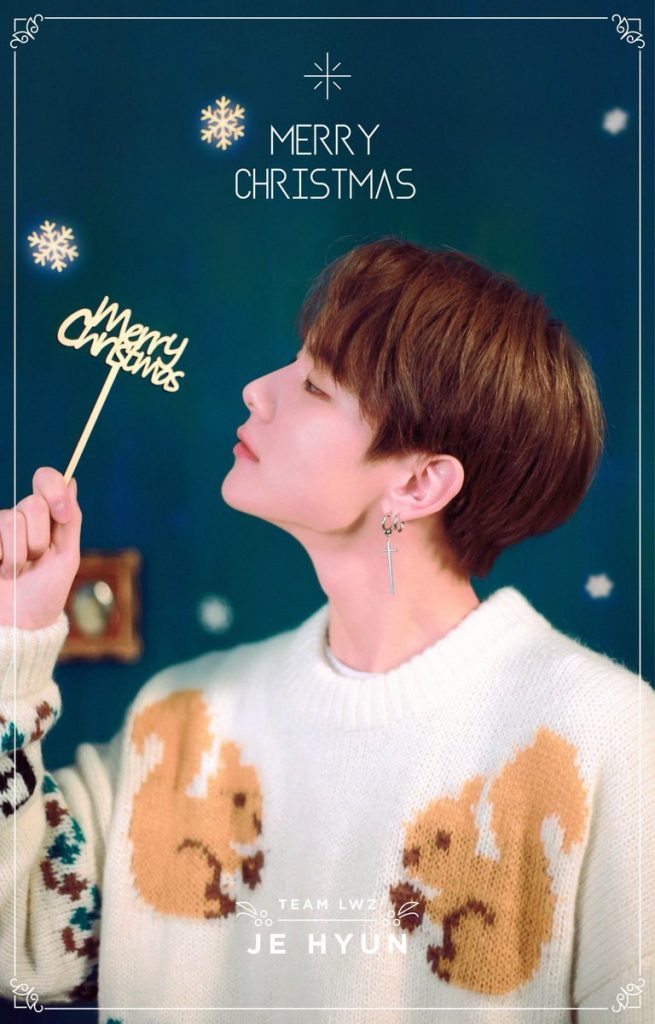 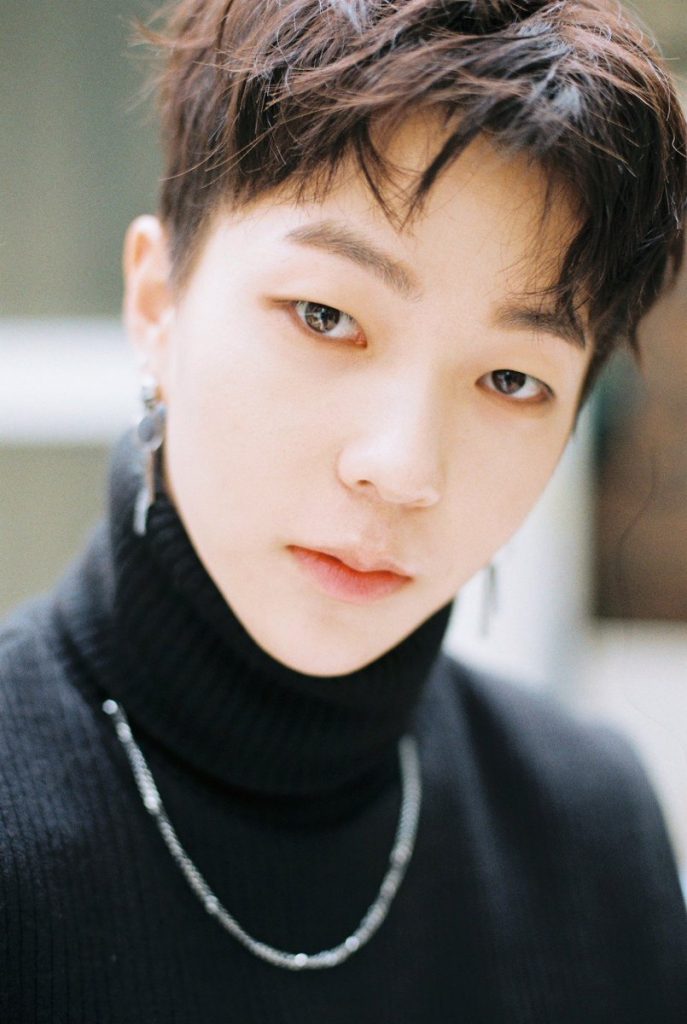 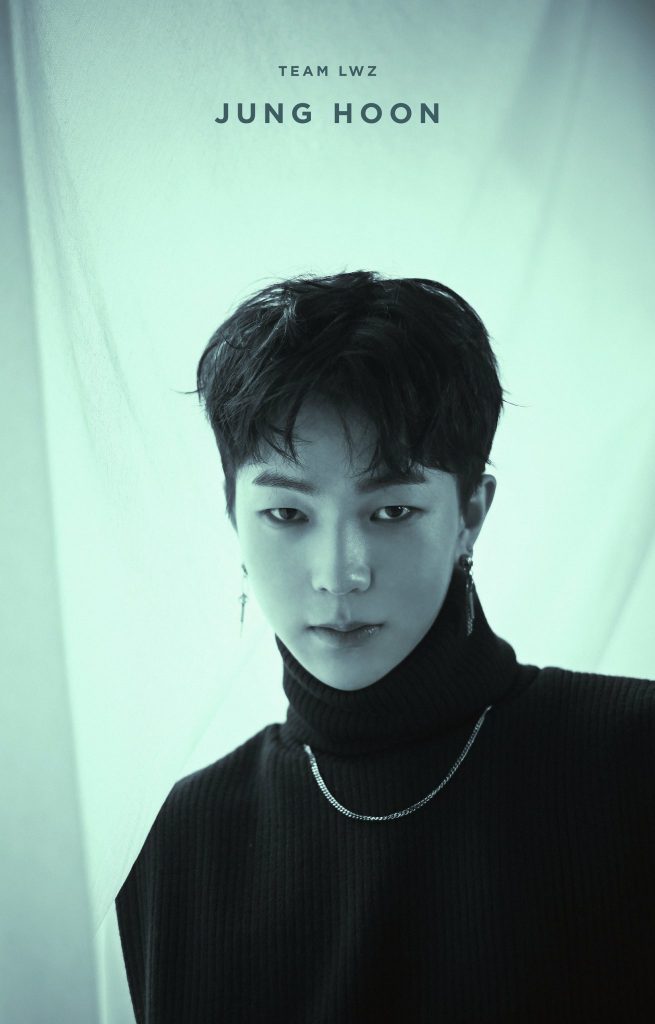 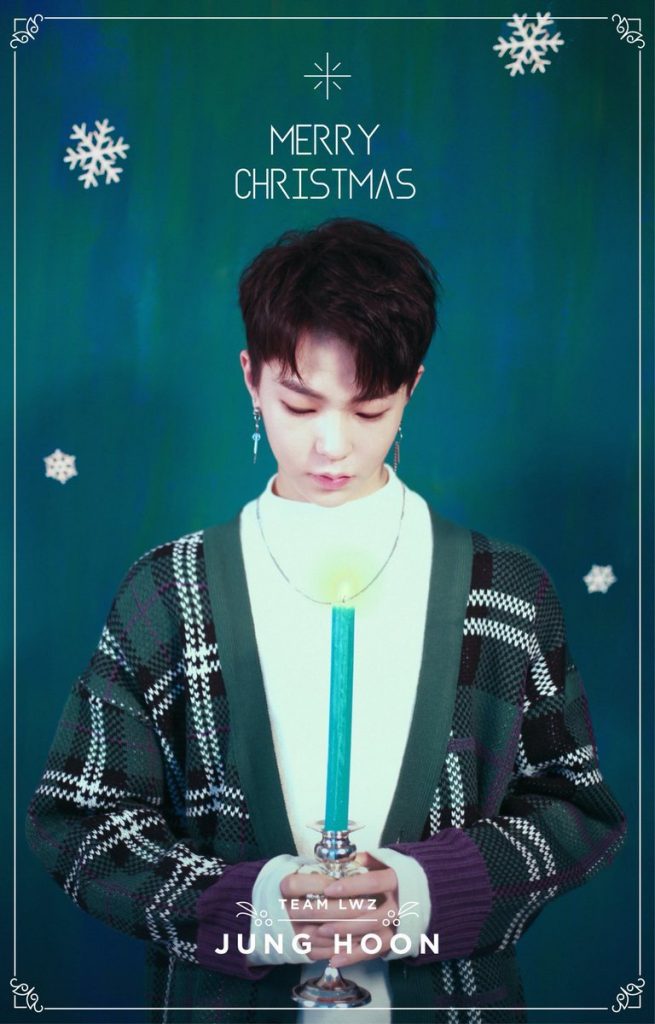 There is a total of five members including Rubin, BC, Jin Woo, Je Hyun and Jung Hoon. So, the rappers of the group is BC and Jung Hoon while the rest are the vocalists. So far, we know that Rubin and BC are amazing vocalist and rappers respectively, so one can’t wait to see what the group will showcase overall.

Meanwhile, each member has a total of three images. We get a deep blue background, a natural look, as well as a Christmas-themed look. Each member looks great in each image, as they show off their different charms. They definitely have that sexy vibe to it, especially in their deep blue image. While, in the natural look, they surely have fans’ heart melting due to the way they stare at the camera. While, the Christmas themed image has fans admiring their cute images.