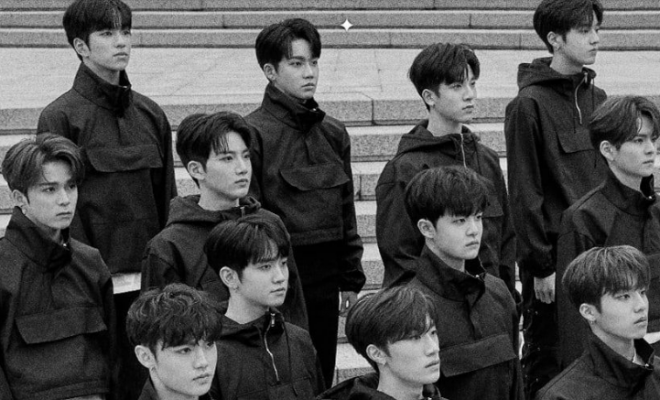 All you need to know about YG’s upcoming boy group, Treasure!

As many knows, YG had launched a survival show called ‘Treasure 13‘, resulting in two upcoming boy groups called Treasure and Magnum. The idea is that by combining the two groups, they will become Treasure 13. However, in 2020, YG has updated what the group will be like. So, check out the latest news below!

It is revealed that they will only be debuting one boy group called Treasure. The group will not only be focusing on the group’s promotions but also their unit and solo promotions. The group will no longer be restricted in composing and writing their own songs. This was changed because of the member’s great ability to self-compose songs during their debut delay.

Furthermore, Ha Yoonbin has left Treasure. He had expressed that a solo promotion fitted his music direction rather than a group promotion. So, he had terminated his contract on December 31st.

They have also launched their own SNS accounts, which will allow them to release new content and connect with their fans. The group itself will begin their activities in January. Are you excited for Treasure’s new start? Let us know in the comments below!