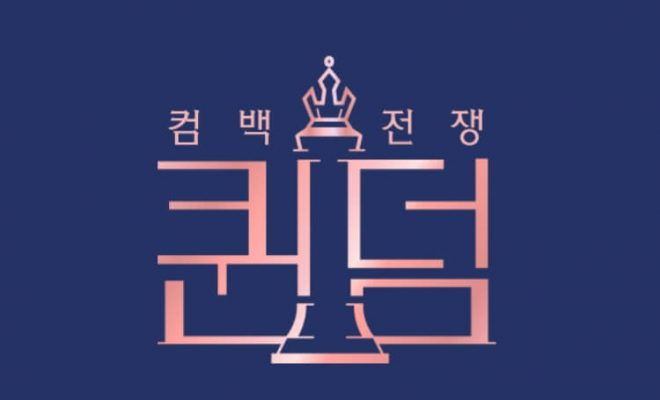 All you need to know about Queendom show!

As many knows, MNET will be launching a new competition show called ‘Queendom‘.

It was revealed that this show will feature six girl groups who will be competing with simultaneous comebacks. They will be competing it out on the music charts as they all release singles on the same day at the same time! This show will begin airing in the second half of the year. It is confirmed that Lee Dahee will be hosting this show. Since she is a fan of girl groups, she is definitely happy for a great opportunity to be a host.

Meanwhile, this show is set to air in August. What do you think of the concept? Let us know in the comments below!