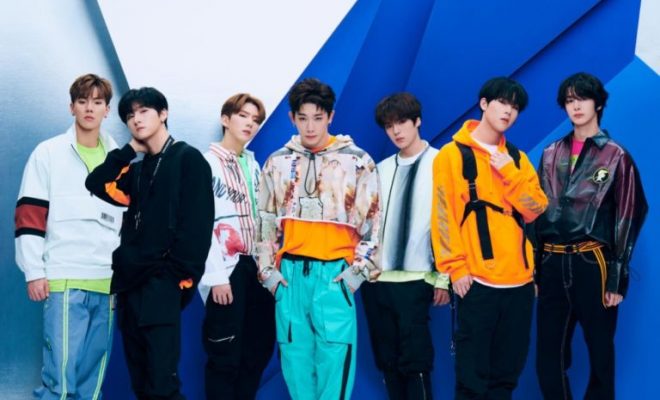 All the MONSTA X news you need to get excited for right now!

With 2019 already reaching its mid-year point, nothing is stopping MONSTA X from continuing to release high quality content. They have prepared quite a few things that will allow Monbebes to get excited about. Check out all the news below!

The first news in regard to their second Japanese album, ‘Phenomenon‘. They will be making their return in August. This album comes in three versions. The first version is their First Press Limited Edition A. It comes with the CD and DVD. The CD contains ten tracks including ‘X-Phenomenon‘, ‘Livin’ It Up‘, ‘My Beast‘, Japanese versions of ‘Alligator‘ and ‘Shootout‘, ‘Black Swan‘, ‘Flash Back‘, ‘Swish‘, ‘Carry On‘ and the special track, ‘Champagne‘. The DVD will contain the MV, rapper teaser and making film of ‘X-Phenomenon‘.

The second version is the First Press Limited Edition B. It also comes with the CD and DVD. The CD also contains ten tracks. It contains the same tracks as Limited Edition A except for the special track, which is ‘Polaroid‘. The DVD will contain the MV, vocal teaser and making film of ‘X-Phenomenon‘.

The final version is the Regular Edition. It comes with the CD only, containing all the same tracks besides the special track, ‘Thriller‘.

Furthermore, for those who have yet to check it out, they have dropped the title track’s MV, ‘X-Phenomenon‘ ahead of their return. You can check it out above! They are set to release this album on August 21st!

Now, the next news is about their puppy reality show. In fact, they have released their OST track for it, which is called ‘Breathe For You‘. It was revealed that this track was written by member Wonho with the rap section written by Joohoney and I.M. This track has such a groovy vibe that works with their tone of voice. One can’t help but be drawn to its beauty. Even though it is only an OST track, one is blessed that they have decided to release the studio version of the song, giving us the chance to enjoy the fullness of the song.

Finally, it is also revealed that MONSTA X is nominated for Best K-POP at the 2019 MTV VMAs. Those who are also in the running include BTS, BLACKPINK, EXO, NCT127 and TXT!

Tracey Luu
← Previous Story Produce x 101 comes to an end with the chosen final line up!
Next Story → LANA announces her fandom name!