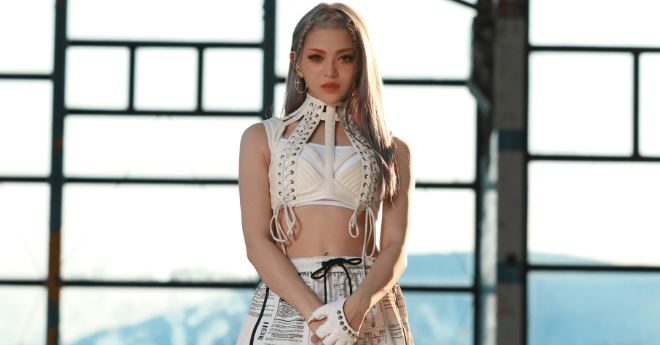 AleXa is set for a July return

Yes, that is right! AleXa is preparing for her next comeback. Check out the details below!

AleXa confirms that she will be making her return next month. She will be dropping a new single called ‘Extra’. It is said to embrace the 90s and early 2000s sound, which is a perfect fit to summer.

She has also revealed the first concept trailer called ‘ReviveR’. In the video, we hear this soothing song as he goes for a walk out in the park. The video takes a drastic turn as she ends up in an explosion that leads to her splattered in blood and been stepped on.

Meanwhile, she is set to return on July 1st. Are you excited? Let us know in the comments below!