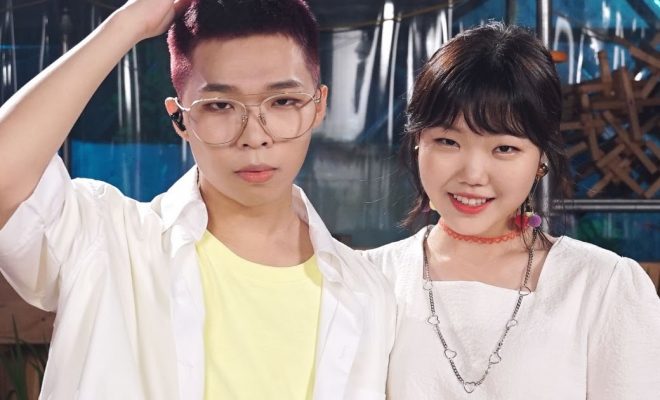 AKMU to release a collaboration album!

Yes, that is right! AKMU is preparing for the release of a collaboration album. Check out the details and teasers below!

It is revealed that they will be dropping a collaboration album called ‘Next Episode‘ which will be released this month.

From the first video teaser, we get this intense instrumental that goes well with the different scenes that are featured in this video. It is quite an epic video with many scenes to focus on. It surely leaves us excited for what’s to come.

They have revealed the first MV, which is for ‘Battleground‘ with Sunhee. This song has a 80s vibe that one could easily jam along to. The use of the guitar and constant beat help bring out the beauty of this song. Their vocals just fit so nicely with this melody as they give us something to enjoy. The video itself is in black and white, which goes well with the lyrics and the meaning of this song. The lyrics are talking about the war and battlegrounds, and why they exist at all.

They have now teased for the next MV release. It is for the track, ‘Falling Off The Ground‘ featuring IU. The image itself showcases a valley with a red pyramid on it. We can’t wait to see where this goes.

Meanwhile, they will drop this album on July 26th. Are you excited for their return? Let us know in the comments below!