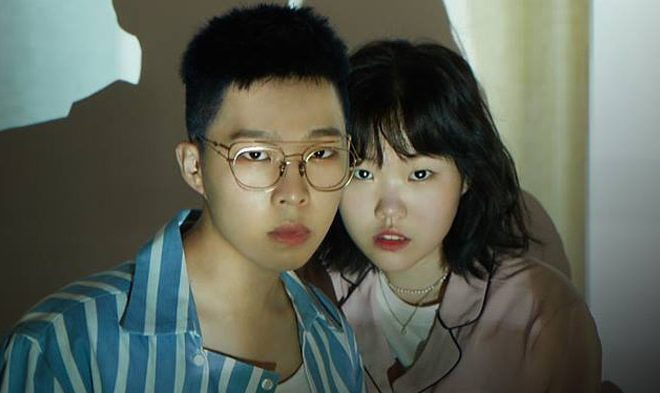 AKMU gives you a preview of their upcoming album!

AKMU continues to drop teasers before their upcoming return. So, check it out below!

They have first revealed the tracklist. This album contains a total of ten tracks. This includes ‘Sailor’s Song‘, ‘A Fish In Water‘, ‘How Can I Love A Goodbye, I Just Love You‘, ‘Moon‘, ‘Freedom‘, ‘Should Have Loved More‘, ‘Whale‘, ‘Endless Nights‘, ‘Goodbye‘, and ‘Let’s Take Some Time Off‘.

They have also released the album packaging details. It comes with a hard cover book, the CD, a photo book, a random bookmark and a random postcard.

They have also dropped the title poster. We get to see the duo in such a dark blue vibe while they give us all kinds of look. One is looking quite fierce while the other looks quite soft.

There is also a video that gives you a guide on their tracklist. It is nice to see the siblings interact with one another while they choose the mood of the tracks. It definitely leaves us an indication of the kind of songs they will be releasing.

Having given us an indication of the kind of songs they will be releasing, they have released a live preview of their tracks. It is just so beautiful listening to them sing with such softness. One can’t help but be touched by the way they are singing.

They have also released lyrics teaser for this title track! So, check it out above. Meanwhile, the group will make their return on September 25th. Are you excited? Let us know in the comments below!