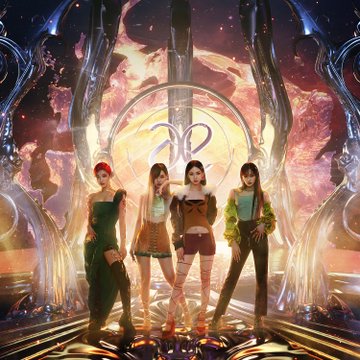 aespa gets fans excited with their 2nd mini album teaser!

Yes, that is right! It looks like aespa will be making their hot return soon! Check out the details below!

It is confirmed that they will be returning with their second mini album called ‘Girls‘. From the intro teaser, we get to see how their new logo is formed. It also gives us a sneak peek into what this comeback may be about.

Ahead of their return, they will also be releasing an English single called ‘Life’s Too Short‘. This will be released on June 24th. Are you excited to get the official release of this track.

Meanwhile, they have also gotten fans excited with the sudden release of ‘Illusion‘ lyric video. This gives us an idea of the sound that they will be returning with. They will be dropping this single on July 8th. Are you ready for this? Let us know in the comments below!