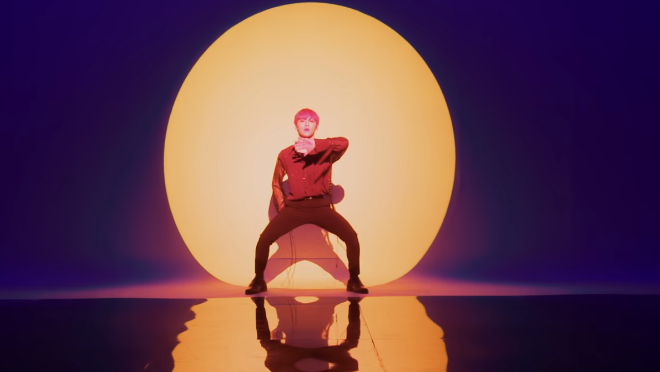 AB6IX’s Woong does the ‘Moondance’ in MV Teaser

As many fans have noted, AB6IX’s upcoming album contains the member’s solo track. It looks like Woong will be the first member to release his track, ‘Moondance‘. Check out the MV teaser below!

From the MV teaser, we get a good look into the dance choreography. This song is sensual and works well with his movements. It definitely a full production as the camera shows the best sides of him. Especially since this is a song that he had performed at the concert, fans are definitely happy that they aren’t using their concert performance video but have put the extra effect to allow their solo tracks to shine. Thus, one can’t wait for its release!

Meanwhile, they will release the first MV on February 13th. Are you ready? Let us know in the comments below!

Tracey Luu
← Previous Story RAVI announces his upcoming return + the launch of his 2020 World Tour!
Next Story → ELRIS to make a return with two new members!