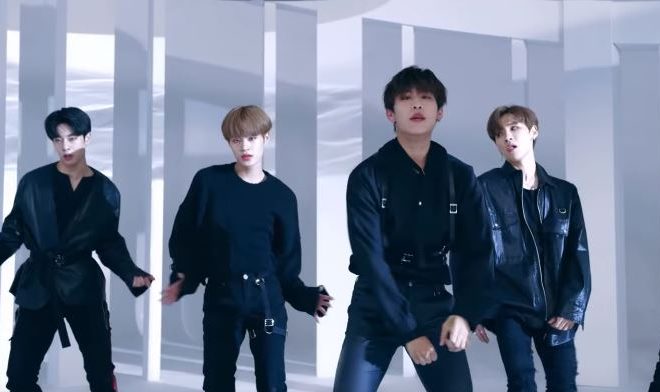 AB6IX gifts fans the performance MV for ‘Hollywood’ ahead of debut

Yes, that is right! AB6IX has gifted fans with a performance MV for ‘Hollywood‘. So, check it out below!

For those who have followed the second season of ‘Produce 101‘ know that ember Daehwi had produced this song back in the day and the Brand New Brand trainees at the time had performed this track as their initial evaluation track. Thus, it definitely makes one tear up that we finally get the studio version of the song, as well as an upgrade version of the dance choreography.

Through this video, it is clear how well they work together as a group, especially when they are seen dancing in such perfect unison. Their voices also go well with this track. It is clear to say that Daehwi is one talented producer, even back when he produced this song as a 16 year old boy.

Meanwhile, it looks like they are ready to make their hot debut. In particular, they have revealed a teaser called ‘B:Complete‘. At this point it is unclear what this name is for but many assumes it to be the debut album’s name. The image itself doesn’t give much away besides showcasing any symbols within the image.

Meanwhile, the group is set to make their hot debut on May 22nd. Are you excited? Let us know in the comments below!