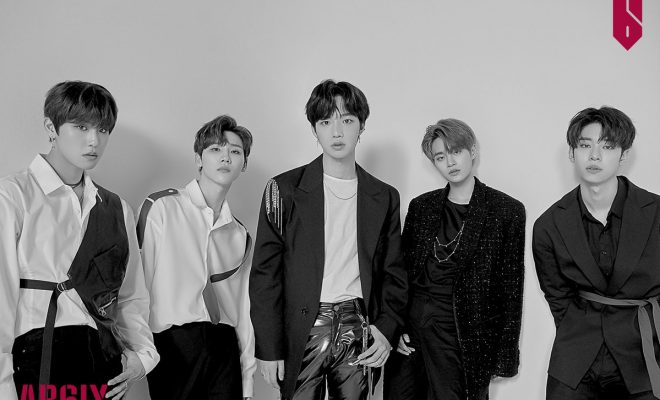 AB6IX gets you ready with their debut schedule!

AB6IX is ready for their upcoming debut. So, to get their fans ready too, they have revealed the debut schedule. So, check it out below!

They have prepared quite a few things for fans to look forward to. There will be a total of six concept teasers revealed from May 6th to May 13th. Following on is their online cover artwork and tracklist set for May 14th and 15th. The album preview will be dropped on May 16th. They will end all the teasers with the MV teasers, which is scheduled for May 20th and 21st.

Meanwhile, the group will make their hot debut with their debut album, ‘B:Complete‘ on May 22nd. Their debut showcase will be held on the same day. Are you excited? Let us know in the comments below!