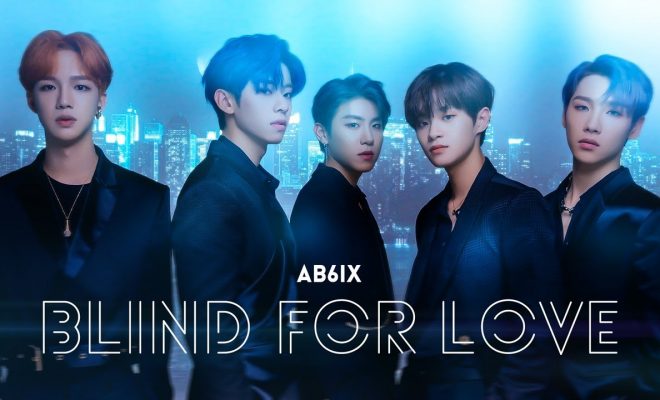 Yes, that is right! AB6IX will be making a special return ahead of their World Tour, ‘6IXENSE‘. Check out the details below!

It is revealed on January 23rd that the group is planning on a February return. They will be releasing an album that will feature the member’s solo tracks. These solo tracks were revealed in their first world tour stop in Seoul. This will be a gift to the fans ahead of this world tour.

Meanwhile, they will make their hot return in mid-February. Are you excited? Let us know in the comments below!

Tracey Luu
← Previous Story IZ*ONE to resume activity in February
Next Story → SONAMOO expected to make a comeback next month!