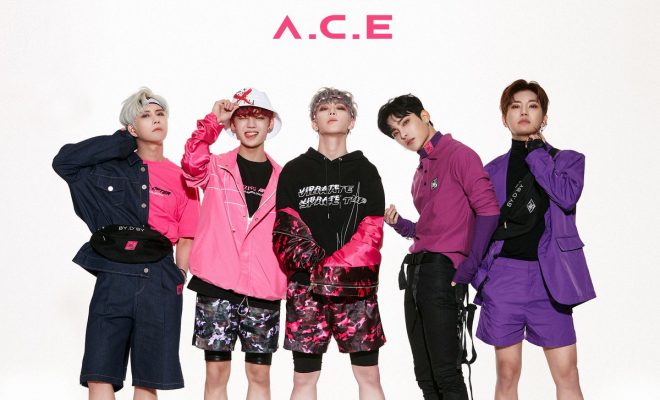 A.C.E’s Chan, Kim Byeongkwan and Wow are ‘Under Cover’ in MV teaser

As promised, A.C.E has begun to dropping their individual MV teaser for ‘Under Cover‘. So, check it out below!

Chan is up first for his MV teaser. The track that features on the video is definitely hard rock with its intense music. It is the kind of track that one would bop their head to. The video itself showcases Chan‘s charms, especially when he flashes a smile. He knows he looks good on camera!

Kim Byeongkwan is the next member to reveal his image teaser. He definitely is under cover with all the different outfits he is wearing. He also looks quite gangster and charismatic for the camera. He knows how to keep your eyes on him.

The final member to reveal his MV teaser so far is Wow. He looks intense in each scene he is in. The same track is featured in this video, giving you hype for the full song.

Meanwhile, A.C.E is set to make their hot return on May 17th. Are you liking the song so far? Let us know in the comments below!

Tracey Luu
← Previous Story GOT7 has you captured in latest ‘Spinning Top: Between Security & Insecurity’ teasers
Next Story → BIGFLO’s Euijin launches his official Instagram page ahead of solo debut