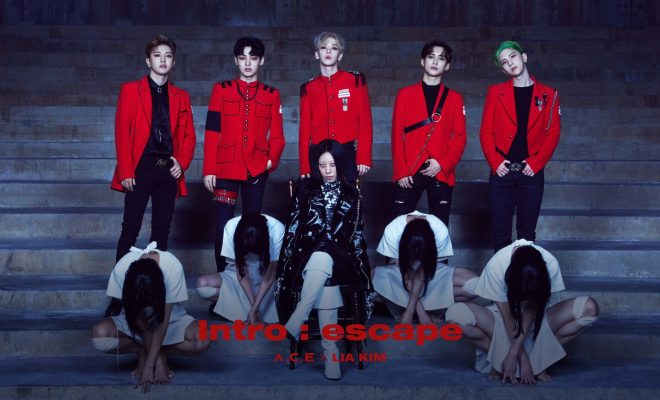 A.C.E is part of ‘The Mad Squad’ in latest teasers

A.C.E is preparing to make their hot return with ‘The Mad Squad‘. They have revealed the comeback schedule, as well as the teasers. So, check it out below!

In this special heart rate comeback schedule, there are lots of dates revealed on it. The ones that have written on it includes the tracklist, the intro, the photos, the highlight medley and MV teaser.

They have dropped their ‘Savage‘ group teaser. They have a total of two concept teasers. One of the images has a party look. They look like they are ready to have fun. The other image has them dressing up in red while hanging out on the ground.

They have dropped the tracklist. This album has a total of six teasers including the title track, ‘Savage‘, ‘Intro: Escape‘, ‘Slow Dive‘, ‘So Sick‘, ‘Holiday‘ and complete version of ‘Take Me Higher‘.

They have released the intro teaser in which features Lia Kim. In this teaser, they have gone for that strong and fierce sound that they do so well in. The dance choreography is sharp and full of life. It definitely builds up the hype.

They have also dropped the first member concept teaser. Donghun is first up with his image. He definitely knows how to conquer that fierce look as he stares right at the camera. This kind of concept goes well with him.

Meanwhile, the group is set to make their hot return on October 29th. What do you think of the concept so far? Let us know in the comments below!

Tracey Luu
← Previous Story MONSTA X will ‘Find You’ in their image teasers
Next Story → Another Brand New Music project group is coming our way!