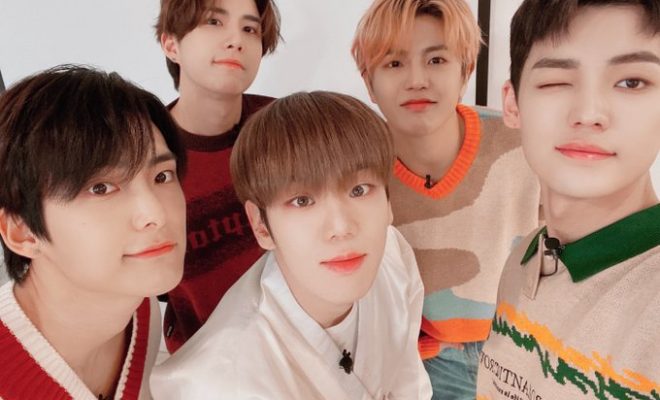 A.C.E gets you excited with their ‘Siren: Dawn’ comeback schedule

Yes, that is right! A.C.E has announced their return. They have revealed their ‘Siren: Dawn‘ comeback schedule. So, check it out below!

From the comeback schedule, they will reveal the tracklist and concept teaser on June 7th and 8th. The concept teasers are set from June 9th to 17th. The album cover and album spoiler will be released on June 19th and 20th. Finally, the MV image and video teaser will be dropped on June 21st and 22nd.

They have revealed the tracklist. There is a total of five tracks including ‘Intro: Miserere Mei Deus‘, ‘Atlantis‘, ‘Higher‘, ‘Chasing Love‘ and ‘Story‘.

Meanwhile, they will make their hot return on June 23rd. Are you ready? Let us know in the comments below!