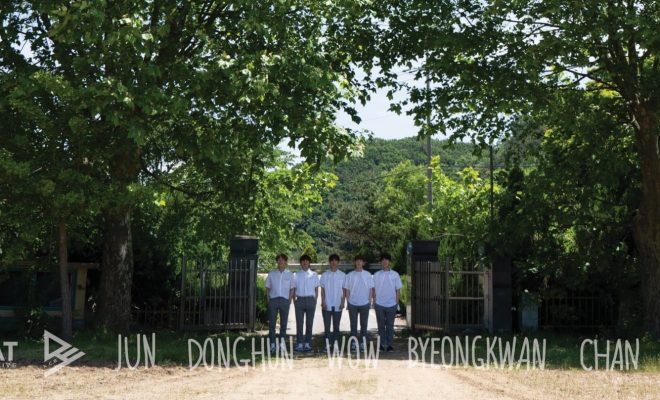 A.C.E are going to ‘Stand By You’ in latest teasers

A.C.E are getting ready to drop their latest track ‘Stand By You‘ and the teasers have been so beautiful and esoteric.

‘Stand By You‘ is scheduled for release on 24 June at 12.00pm. This is the group’s first comeback since October 2019 and we’ve been waiting so patiently (not)!

The latest teaser that has been released is the MV teaser for the track.

In the video, Jun provides a narration. He says, “The world rejected me, so I tried to burn it down. But then I no longer had a world. When I opened my eyes, inside the prison that is my heart, I discovered a cactus reflected in a small mirror.”

A.C.E ‘Stand By You’ MV Teaser

The concept teaser that was released shows off the perfect Spring weather with the members surrounded by stunning nature.

Earlier, the group had released individual teaser clips, which showed off their individual charms.

What do you think of the teasers that have been released for A.C.E? Are you looking forward to hearing their new material. Let us know in the comments below.