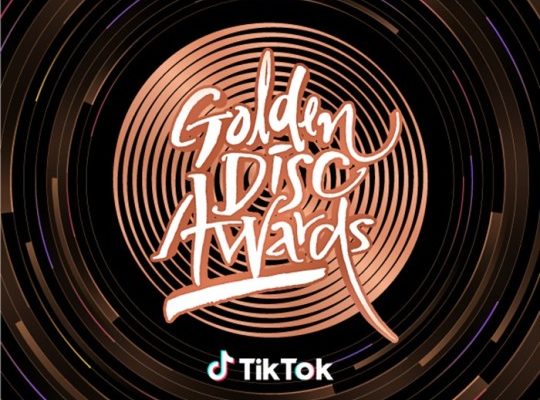 Yes, that is right! We finally get details on 34th Golden Disc Awards. Check out the information below!

Meanwhile, the event will be held on January 4th and 5th of 2020. Are you excited? Let us know in the comments below!

Tracey Luu
← Previous Story Jung Jinwoo got ‘Nowhere’ to go!
Next Story → Park Jihoon does a ‘360’ in first comeback MV