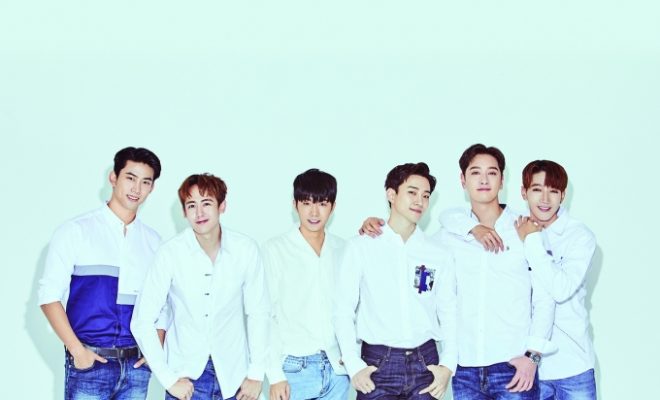 2PM gives you an update on their upcoming return

An update is given about when 2PM will be making their long awaited return. Check out the details below!

Previously, it was confirmed that 2PM is working on an album and it will feature all members. Now, it is confirmed that they are planning on making a late-June return. They are currently in the final stages of preparation. This will mark their hot return in 5 years since their last release. So, fans are excited for their upcoming return.

Meanwhile, they will make their hot return in June. What kind of concept do you want to see them return with? Let us know in the comments below!