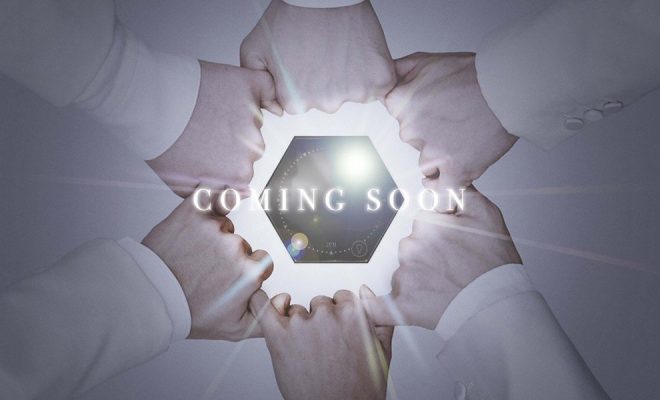 A mysterious teaser image has been released on the 2PM Japanese Twitter page.

The image features the hands of all members locked together by their fingers forming a frame around what appears to be a countdown clock with a bright light shining beneath it.

Across the middle of the image are the words ‘Coming Soon‘.

The caption to the image says ‘Spending time together’ and includes the date of April 1 and the hashtag #Hottest Japan.

Many are now speculating that there is going to be a surprise release of some sort for Japanese fans.

2PM members Taecyeon, Jun.K, and Wooyoung are currently serving their mandatory military obligations. With Taecyeon due to be discharged in May this year.

What do you make of the teaser image from 2PM? Let us know your thoughts in the comments below.

Narelle
← Previous Story BTS fans are going crazy for the first concept images for ‘Map of the Soul: Persona’
Next Story → CIFIKA says its ‘Now Or Never’ with Crush and Woo