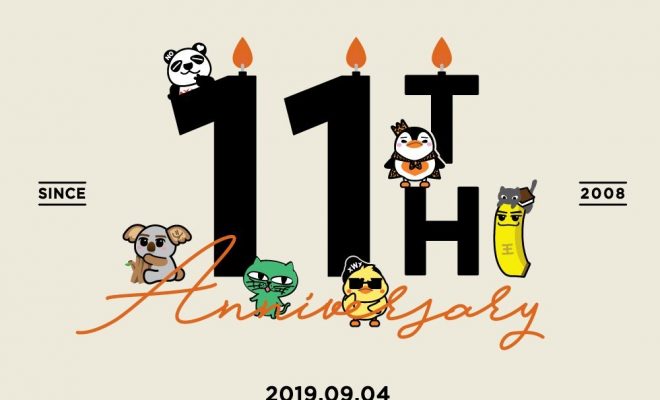 2PM is planning something special for their 11th anniversary!

Try not to faint from excitement! Popular boy band, 2PM is hinting at something super exciting for fans to celebrate their upcoming 11th anniversary!

That’s right! 2PM has spent an amazing 11 years together since they debuted back in 2008 as a 7-member group. Can you believe it?

2PM has shared an adorable teaser image via their official Twitter account. Not only does the image build hype for their 11th anniversary on the 4th of September, but it features cute little animals, each which represent a different member of the band.

Currently, the band consists of members Jun.K, Nichkhun, Taecyeon, Wooyoung, Junho and Chansung. The boys have proven that they love doing cute and adorable things for their fans. In fact, last year they celebrated a decade together by posting cute messages not only to their fans, but to each other as well!

Currently, several members are serving their mandatory military enlistment, so it’s amazing that they are taking time out of their busy lives to celebrate their long time together with dedicated fans!

We can’t wait to see what 2PM has planned! As always, All Access Asia will keep you updated on all the latest!

asiaadmin
← Previous Story CIX finally announces their debut with the debut schedule!
Next Story → Celebrate 10 years with T-Ara on VLIVE!