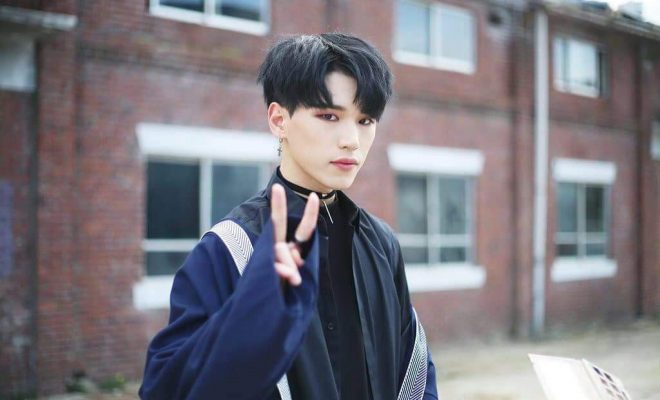 As many knows, 24K‘s Jeonguk gave us a taste of what this album will be like through the release of his pre-album release, ‘What U Want‘. Now, it looks like he is ready to release this EP album by revealing the release schedule. So, check it out below!

It is a simple schedule. He will begin with the tracklist set for February 8th. Following on is the concept photos on February 11th before ending the teasers with the video teasers, scheduled for February 12th and 13th.

Finally, he will make his solo return on February 15th. Are you ready for the release of ‘#Dawn’? Let us know in the comments below!

Tracey Luu
← Previous Story TREI prepares for their debut with a debut schedule!
Next Story → INFINITE spoils fans with the official and Japanese MV teaser for ‘Clock’