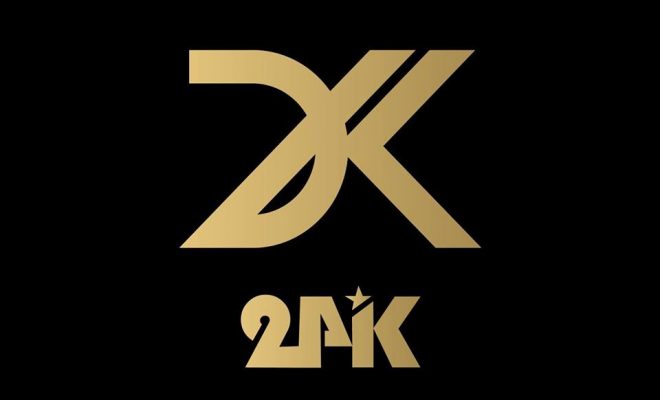 As that is right! The new members of 24K has been finally revealed.

In particular, as many knows, at the end of last month, there were some departure of members and announcement of new addition of members. Well, now they have finally revealed the new members. There is a total of three new members. Their names are Kiyong, Xiwoo and Imchan.

The group will be launched with a new brand and image as 24K season 2. The group so far appears to have a total of four members including the three new members. The member that will be remaining from previous 24K is Changsun. The rest is currently focusing on their own solo promotions.

Meanwhile, stay tuned for more information of the group! Are you ready for the relaunch of 24K? Let us know in the comments below!