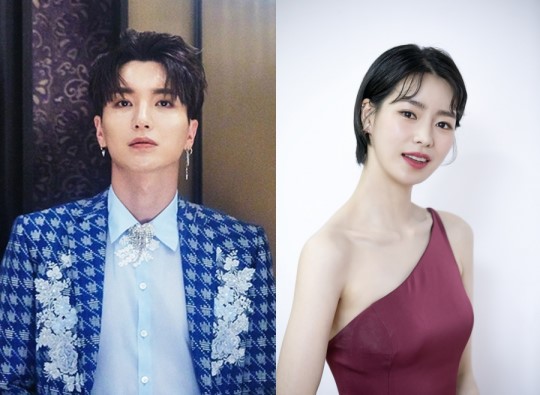 Yes, that is right! 2019 Asia Artist Awards have confirmed who will be the hosts of the event, as well as the special hosts that will help with the translations to English.

It was revealed that Super Junior’s Leeteuk and Lim Jiyeon will be hosting the event. This will be Leeteuk’s fourth consecutive year as the host of this event. It was also announced that Ahn Hyoseop and MOMOLAND’s Nancy will be joining in the host line. They are both fluent in English and will be showcasing their skills during the event.

The event will be held on November 26th at My Dinh National Stadium in Vietnam. Will you be tuning in? Let us know in the comments below!