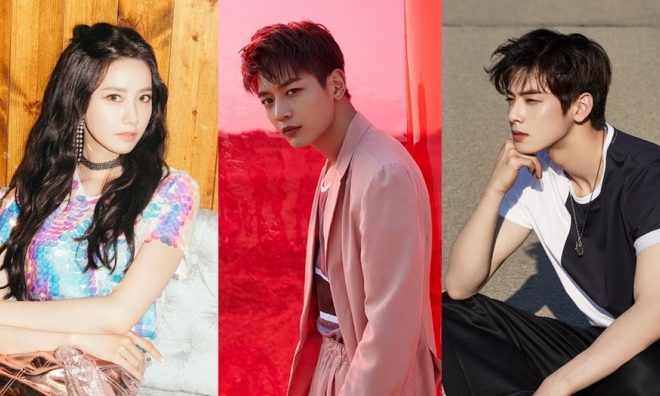 With December approaching its end soon, that does mean we are getting close to the different music shows. In particular, MBC has revealed the main hosts of 2018 MBC Gayo Daejejun. So, check it out below! 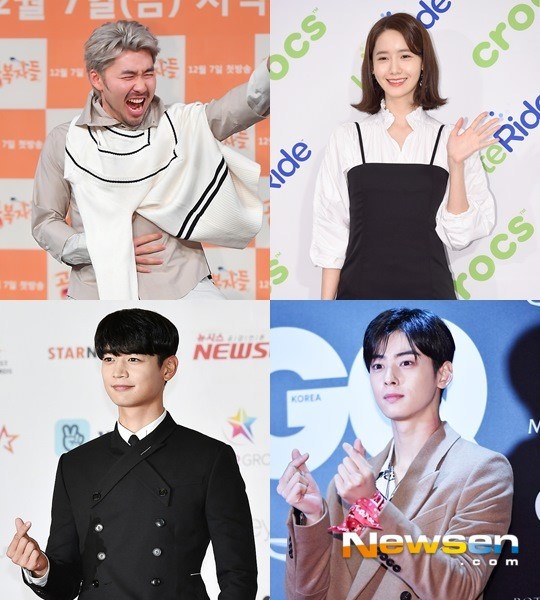 On December 17th, it was confirmed that “Girls’ Generation’s YoonA, SHINee’s Minho, ASTRO’s Cha Eunwoo and Noh Hongchul will be the hosts of 2018 Gayo Daejejun”. This show will also mark YoonA’s fourth year in a row in hosting the even while it will be Eunwoo’s second year.

This event is held on December 31st at MBC Dream Centre. Will you be tuning in? Let us know in the comments below!