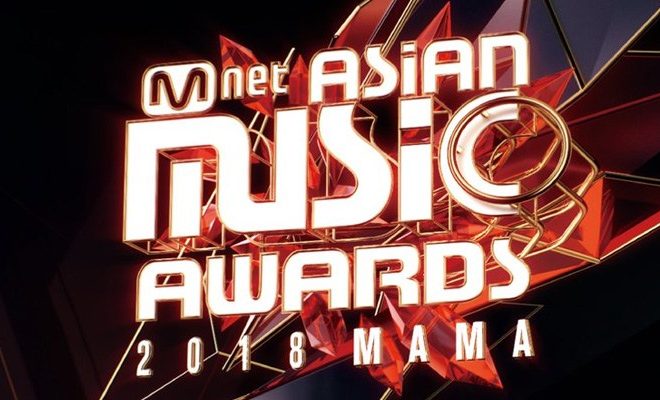 2018 MAMA reveals the next lineup and potential collaboration to look forward to!

As the event is coming up real soon, MAMA has revealed more of the lineup. So, check it out below! 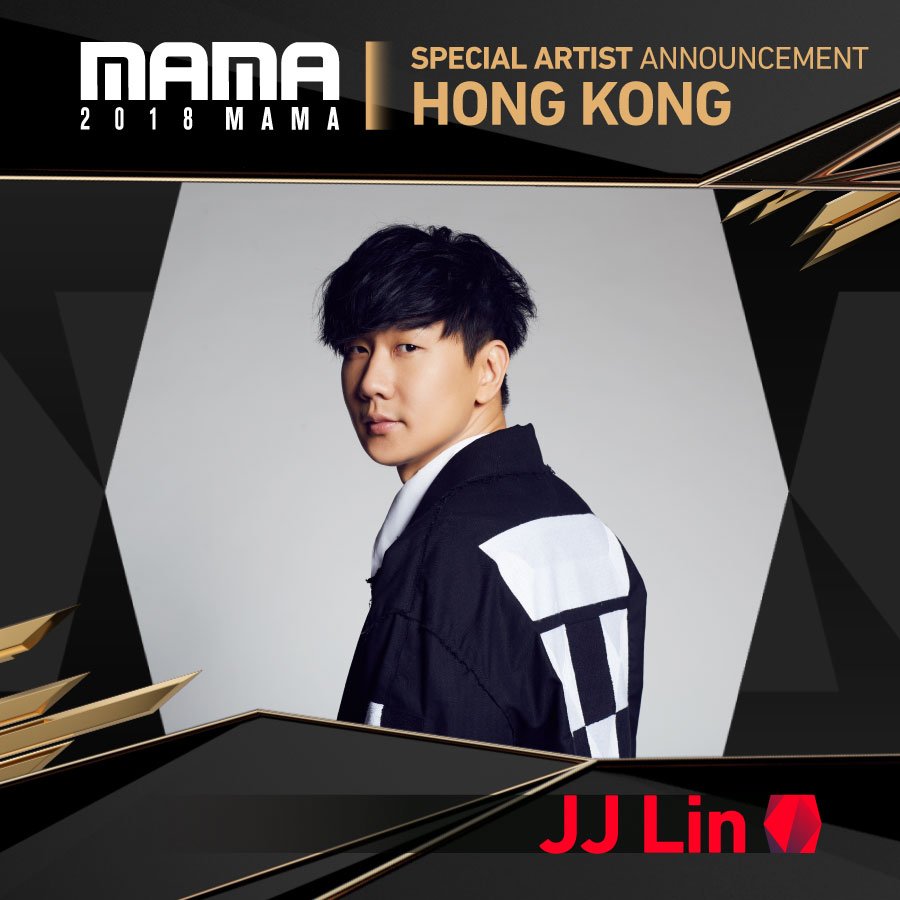 It was also revealed that MAMAMOO and Wanna One will be preparing a special vocal collaboration. This is definitely something that you should get excited for! 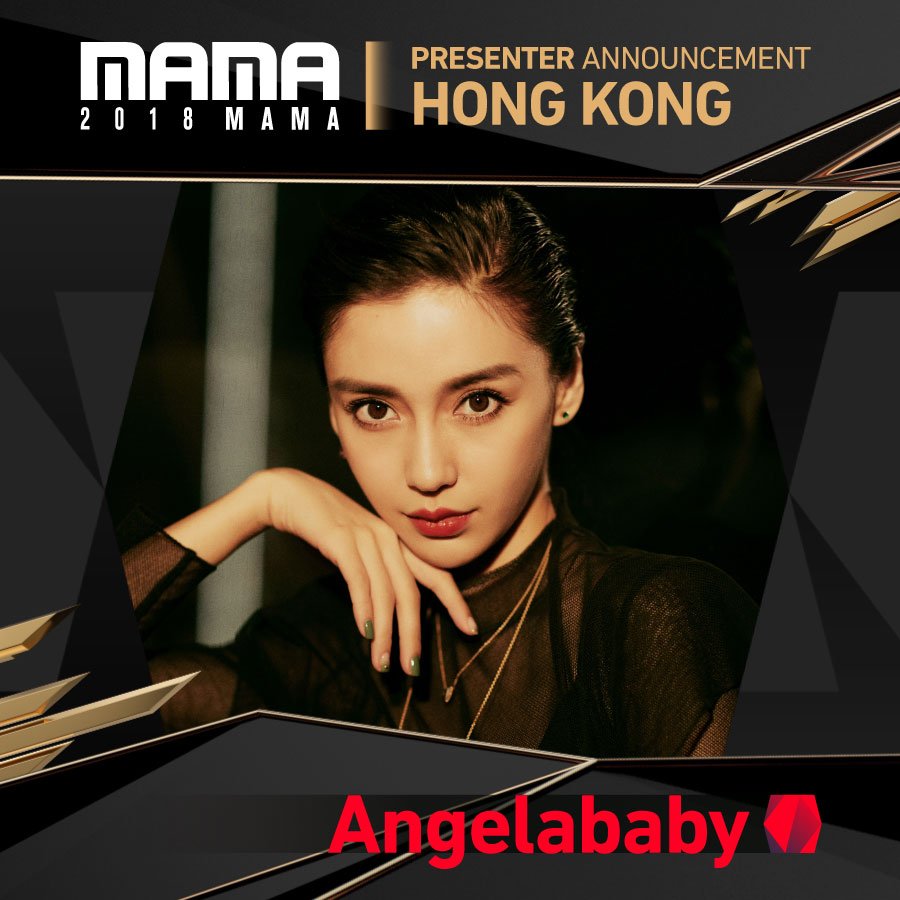 They have also gone ahead and revealed more presenters! So, For the event in Korea, the following with also be presenters: Hyoni Kang, Kim Sohyun, Kim Yuri, Bae Yoon Young, Jung Chaeyeon, Lee Kiwoo, Jisoo and Hong Jonghyun. It was also revealed that Angelababy will be a presented for the event in Hong Kong.

Meanwhile, the show will be held in Korea, Japan and Hong Kong on December 10th, 12th and 14th respectively. Will you be watching? Let us know in the comments below!

Tracey Luu
← Previous Story Host of 2018 MBC Entertainment and Drama Awards has been revealed!
Next Story → Brand New Music has ended their contract with San E