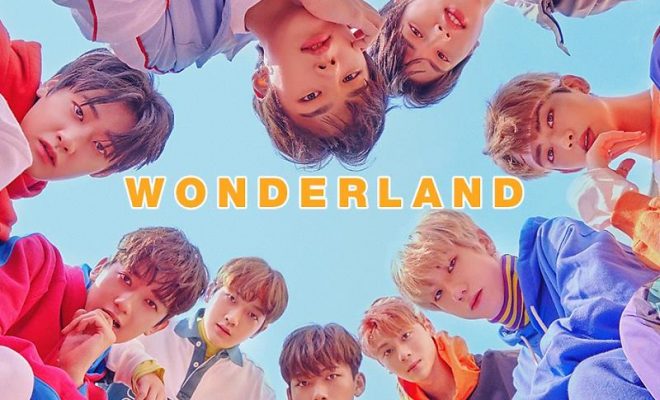 1THE9 reveals their official logo!

1THE9 has revealed their official logo, as well as teasing for their upcoming reality show called ‘Wonderland‘. So, check it out below!

From the logo, it appears that they are embracing where origins. Since they were formed through the show, ‘Under 19‘, their logo has the number 19. It is arranged in a manner that forms a cube. It is definitely a great logo that resonates to each member.

As promised, the group has begun teasing for their upcoming reality show. Each member gets their own individual teaser that shows off their fun side. From these images, we get to see how good they look together and as a whole. It was taken with such high definition that captures their overall look so well. It makes them look so attractive as well!

Meanwhile, the group will begun airing their reality show on March 22nd. Are you ready? Let us know in the comments below!