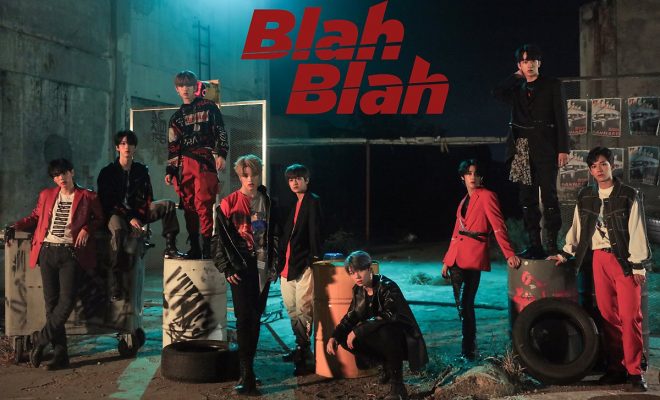 1THE9 gets you excited with their comeback schedule

1THE9 gets you ready for their ‘Blah‘ comeback. They have dropped the comeback schedule. Check it out below!

They have released the member’s individual teaser. The members look great under different lighting while still maintaining that cool and charismatic look. They know how to get fans swooning over them. It will be interesting to see where the concept will head towards.

They have also released the tracklist. There is a total of six tracks including ‘Blah‘, ‘Drive‘, ‘Dancing‘, ‘Board‘ and ‘I’ll Be There‘.

The group will make their hot return on October 17th. Are you excited? Let us know in the comments below!

Tracey Luu
← Previous Story A.C.E gets you excited with ‘The Mad Squad’ teaser
Next Story → IU announces her return with a comeback teaser