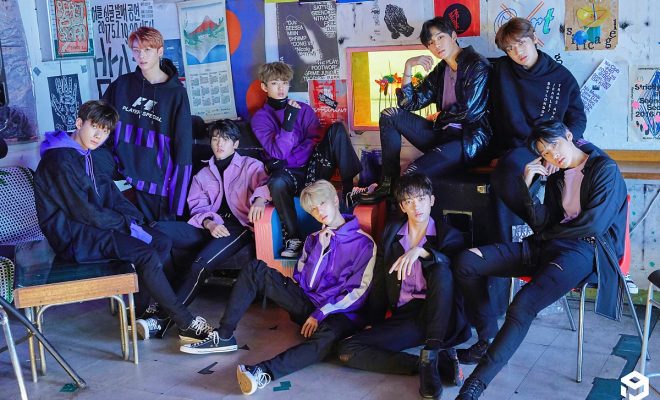 It looks like 1THE9 is preparing for their upcoming debut in April. They have begun dropping the individual teasers. So, check it out below!

They have started with Taekhyeon‘s teaser. Through this video, we get a taste of the kind of track they will be debuting with. So far, it sounds quite melodic and surely puts you in a good mood. The video itself shows many great aspects of Taekhyeon where he shows off his many charms.

The next member shown is Junseo. In his video teaser, we get another song playing which is just as beautiful as the first song. It has this tropical vibe to it that goes well with the way he dances. He puts his all into dancing and puts the right amount of energy to fit with the song. It definitely is a video that allows him to shine.

Meanwhile, the group is set to make their hot debut April 13th. What do you think of the concept so far? Let us know in the comments below!

Tracey Luu
← Previous Story Bolbbalgan4 are angels in ‘Only Me, Spring’ MV teaser
Next Story → BVNDIT goes denim for ‘BVNDIT, Be Ambitious!’ teasers