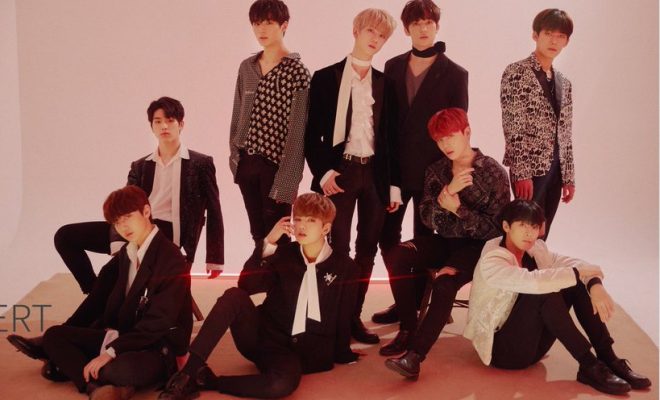 Yes, that is right! To those who have followed the survival show, ‘Under 19′, the boy group formed is called 1THE9. Now, they have confirmed their debut date and revealed a simple debut timetable. So, check it out below!

They have posted up an image that indicates some exciting things to look forward to in the next couple of months. So, they will be doing a reality show that is set to begin on March 22nd. Following on is their official debut in April. Then, they will hold a Japanese concert sometime in April.

It definitely will be exciting to see what kind of concept they will go for. They will debut on April 12th. Are you excited? Let us know in the comments below!