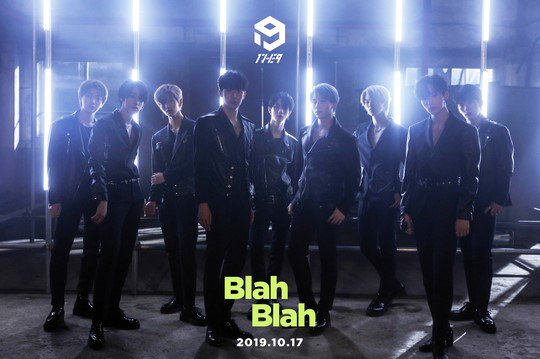 Yes, that is right! 1THE9 will be making their first comeback!

In particular, on October 3rd, it was confirmed that 1THE9 will be making their first return since their debut five months ago. They will be releasing their second mini album called ‘Blah Blah‘. From the image teaser they have released, the group is going for a fierce and charismatic look. One can’t wait to see what else they will showcase!

Meanwhile, the group will make their hot return on October 17th. Are you excited? Let us know in the comments below!