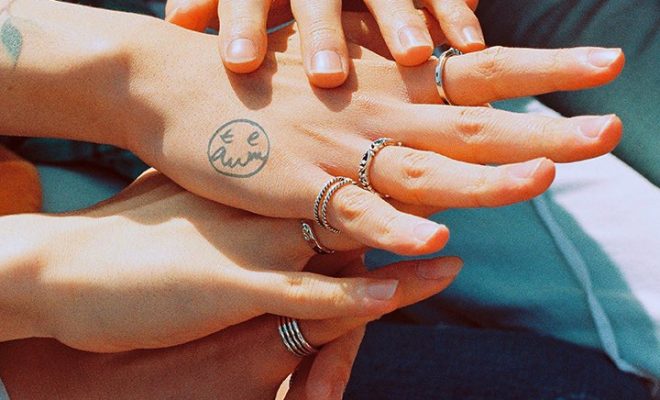 1TEAM has revealed the final member’s individual teaser. So, check it out below!

Like the other members, Junghoon is seen in two images. One of the image, he is looking quite retro while looking straight at the camera. The other image has the natural light brushing over his face, giving him that natural glow. He looks amazing in both images, showing off his many charms.

They have also revealed the tracklist. There is a total of three tracks including the title track, ‘Vibe‘, ‘Countdown‘ and ‘Bout U‘. It can also be noted that member BC has helped with writing all the songs and composing one of the tracks!

Meanwhile, the group is set to make their hot debut on March 27th. Are you excited? Let us know in the comments below!