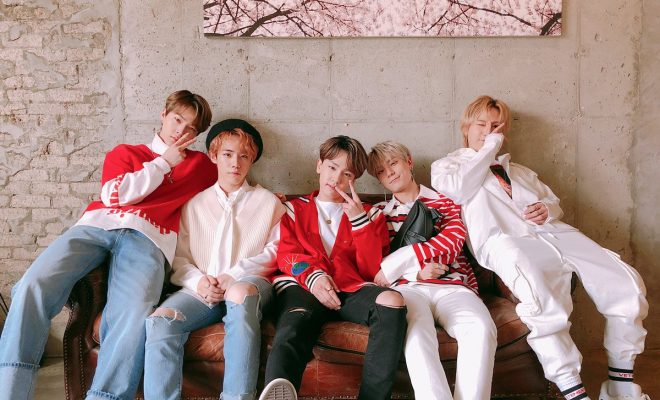 1TEAM may be returning sooner than you think!

Yes, that is right! 1TEAM may be making their hot return soon! In particular, they had made their debut in March with their first mini album, ‘Hello!‘. They have revealed a mysterious teaser. So, check it out below!

From the image, it features a lovely packet of food with words on it. It is the words on it that surely has fans excited. “Coming Soon” are some words on this image. From those words, it looks like they may be preparing for their return! ‘Just‘ is also seen on the image, which may be implying either the title track or the album’s name.

It looks like fans are right! It is indeed a teaser for their upcoming return. They will be back with their second mini album, ‘Just’, and will be holding their first Fan-Con. They will make their hot return on July 11th with the Fan-Con on July 10th. Are you excited? Let us know in the comments below!

Stay tuned to All Access Asia for more updated.