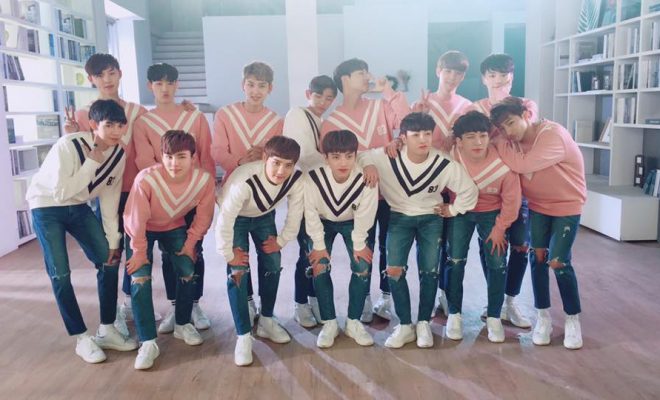 14U announces disbandment as 13 members terminate their contracts

Yes, that is right. 14U is disbanded!

In particular, on May 10th, it was revealed that their agency, BG Entertainment had terminated 13 out of the 14 members contracts in April. It was also revealed that they have already left the dorms and gone their own separate. There have been many reasons why the members have terminated their contract. However, the agency denied the rumours and just stated that the members came together and planned for the group to disband.

It was also stated that they are apologetic to the fans that are hurt from this news. They are unable to speak about this matter. However, they have shared update fans through their social media.

Meanwhile, the group had made their debut in 2017 and added a new member this year. Now that they have disbanded, they will no longer be attending KCON Japan as announced.

We wish them all the best for the future.