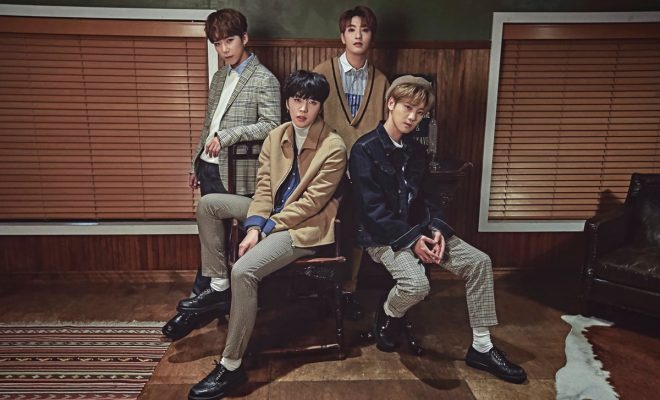 100% prepares for their fifth Japanese single by revealing their first image teaser. Furthermore, they have released more information on it. So, check it out below! 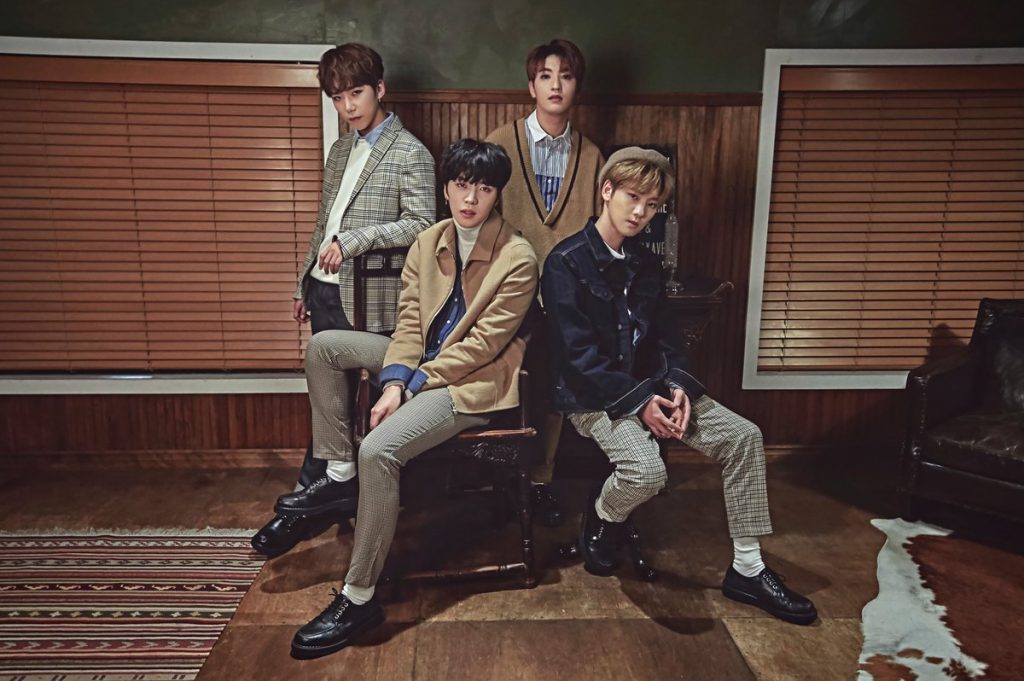 So, the members are seen dressed in very thick outfits that really brings out that Autumn vibes. Even the outfits’ colour works well with the theme they are going for. The look they give the camera is on point and quite strong. One can surely get lost in the beauty of this image. The track itself will talk about finding comfort from the ‘28℃‘ warmth. It will contain unforgettable love and chic melody, getting you falling in love all over again!

An event schedule was also revealed ahead of time. They will be traveling to many cities in Japan including Osaka, Aichi, Kanagawa, Tokyo and Chibi. The event will begin on December 7th to December 17th. More schedule will be released as soon as it has been decided. Each event will have a Mini live and talk section.

Meanwhile, 100% will make their hot return with their fifth Japanese single on December 12th. Are you excited for it? Let us know in the comments below!

Tracey Luu
← Previous Story Highlight are feeling ‘Loved’ in teasers for the title track off ‘Outro’
Next Story → UP10TION wants you to solve this ‘Quiz’ and find out what they are up to!