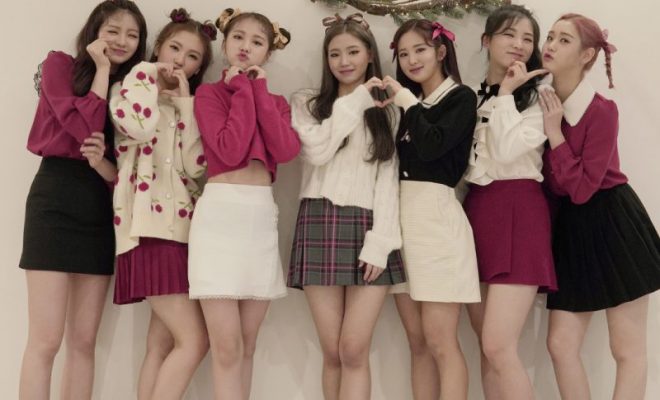 TRI.BE to debut in February

TRI.BE will be making their debut soon. To learn more about the group, check out the details below!

It is revealed that the group will have a total of seven members including Songsun, Kelly, Jinha, Hyunbin, Jia, Soeun and Mire. They have also revealed the logo teaser, which features their group name. It is also confirmed that they will make their debut in February 2021. Thus, it is quite exciting to start the year with a new group!

Ahead of their debut, they have revealed each member’s individual profile teaser. In the images, we see the members posing in front of a white backrgound while looking quite charismatic and fierce. The outfits they are wearing is definitely on the unique and fancy side. It definitely leaves us anticipating on what kind of concept they will make their debut with.

Meanwhile, they will make their hot debut in February. Are you excited? Let us know in the comments below!