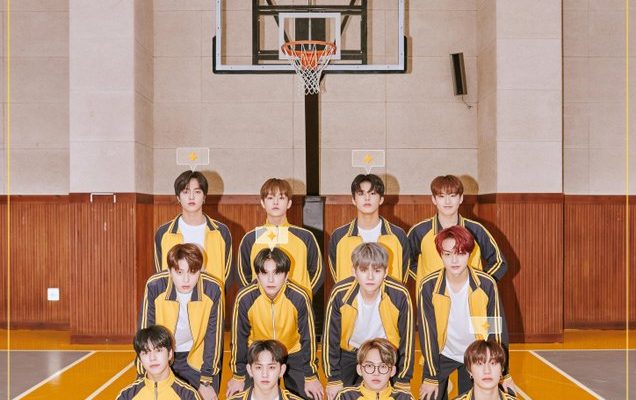 Yes, that is right! Treasure will be making their Japanese debut with ‘The First Step: Treasure Effect‘ soon. To get fans excited, they have revealed the debut schedule, as well as the teasers. So, check it out below!

It is revealed that they will drop their jacket photos on February 28th with the release of their tracks in Japanese on March 10th.

They have released a total of three jacket photos, which is just as beautiful as one another. The first two images feature the members posing with a lovely diamond as they are seen wearing beautiful pastel suits. They look so gorgeous in these images, giving them that sharp overall look. It is also revealed that they will be releasing the CD, a DVD and a Bluray.

They have also revealed the individual artist photo, which features them wearing the pastel suits. We also get close up on each member as they give their best look for the camera. One can’t help but fall deep into their charms as they bring a look that fans can’t resist.

Meanwhile, they will make their official Japanese debut on March 31st. What do you think of their concept? Let us know in the comments below!