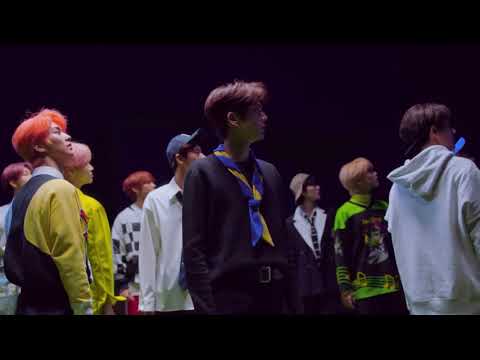 The Boyz are ready to drop ‘Bloom Bloom’

The Boyz are on final countdown to the release of their second single album ‘Bloom Bloom‘ and the title track of the same name.

‘Bloom Bloom‘ is scheduled for release tomorrow on April 29.

The group have now released three different MV teasers for the title track and they all have a distinctly sporty and floral theme running through them. From the teaser images, we thought we were getting another pretty flower laden film clip, but it seems as though The Boyz have added a baseball concept into the mix. Sounds like it’s going to be an interesting MV.

In the third teaser clip, we get a look at the powerful choreography that is going to accompany the song. The baseball theme continues in this clip and we see the earth bloom into a colourful globe.

In the second teaser released, the members find baseball equipment in a locker and launch a baseball at the camera.

In the first teaser to be released, all the members are pictured together in a field looking up at a light that is shining down on them. It ends with a baseball being dropped. It’s curious isn’t it?

The Boyz second single album ‘Bloom Bloom’ is scheduled for release on April 29 at 6pm KST.

Are you looking forward to new music from The Boyz? What do you think of the teaser clips for ‘Bloom Bloom‘? Let us know your thoughts in the comments below.